At Christmas in 1975, the young man left Washington for New York with the strong intention of establishing himself as a fashion illustrator. After an initial experience, less than satisfactory, as a designer for a company that makes sewing patterns, Richard Haines found that he had no job. “The time mistake was wrong: taking the picture completely replaced fashion sketches, which were considered retro. I could easily leave the project to slip through as an artist. I put together a book of my drawings and knocked. on the doors of fashion houses.That’s when [la créatrice] Cathy Hardwick picked me up. I knew my job thanks to him and I started traveling regularly between New York and Paris. This is the beginning of Claude Montana, Thierry Mugler… I was amazed! »Following a career of more than thirty years as a fashion designer for American brands as diverse and famous as Calvin Klein, Perry Ellis, Bill Blass or Sean John. The success of the material caused him to forget the sometimes less enjoyable part of the job: “creating and modifying a model to satisfy the taste of the promoter, managing the entire production chain, dealing with delays and bad surprises in the last minute … “

In 2007, the United States was hit by the financial crisis. All sectors are affected, including fashion. There is a shortage of work. Richard Haines, who was in the midst of a divorce, left Manhattan for Bushwick, a Brooklyn district, and had to consider training as well. To imagine his future, he spends a lot of time alone in the cafe. Mechanically, his hand writes on his notepad. Like a huge open air parade, the streets of New York became his source of inspiration. A technique, an encounter, an attraction, a style of dress… With a lot of pencil sharpeners enhanced in certain color shades, she brought to life the role of the paper city. The line is strong and attached like a moving shape. What do all these sketches do? A friend suggested she start a blog and share it online. This is how it was born in 2008 What I See Now. Very quickly, the site got noticed to the point that it became a viral phenomenon. “I think people are touched by the artisanal, human and energy side of my work. There is no computer, no retouching either. The first line is in principle always right for me. If I do too a sketch, it will die.My drawings show in real time a vision, a fleeting feeling.I am careful in the search for perfection, in the illusion search for pure aesthetics.My drawings nothing was said except for the vigor, diversity and fear of the creativity of people who are different.Internet users left me many comments and encouraging messages.Afterwards I was contacted by professionals, as GQ and hip. “

Covid-19: Unvaccinated residents in Florida are threatened with eviction 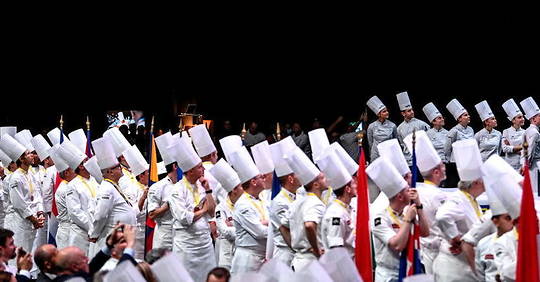 “We always need new words because the world is changing” 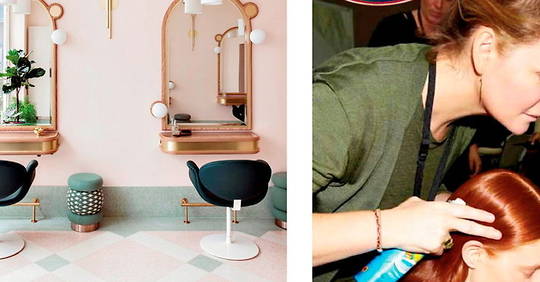