Jüri Vips, driver of Red Bull’s Formula 2 subsidiary Hitech, was suspended by the Austrian team for saying a racist word during a live broadcast on Tuesday evening. The Estonian apologized.

“Red Bull Racing has immediately removed young driver Jüri Vips from all duties pending a full investigation into the incident,” the Austrian group immediately announced. As an organization, we condemn any kind of abuse and have a zero tolerance policy for racist slurs or behavior that goes against our organization.”

Vips quickly apologized on his Instagram account. “I want to unequivocally apologize for the offensive language used during last night’s live broadcast. This language is completely unacceptable and does not reflect the values ​​and principles that I stand for. I deeply regret my actions and this is not the example I would like to set. I will fully cooperate during the investigation.”

During this live event, co-hosted with Liam Lawson, another Red Bull junior driver, he was also surprised by an embarrassing comment when he was asked to wear a pink cap: “It’s gay! “. Hitech boss Olivier Oakes also commented on the situation for the specialized media. motorsport.com, showing that he is “shocked and dismayed to discover this incident”. “The comments made by Urey are offensive and absolutely do not represent the values ​​of Hitech integration,” he adds.

Jüri Vips has been on the podium twice in F2 since the start of the season and is seventh in the individual standings after 6 out of 14 races. At the end of May, the young Estonian (22) even took part in free practice. session in F1 with Red Bull on the Barcelona circuit. After this hectic evening, I’m not sure he won’t get another chance anytime soon.

Where to easily charge your electric car in France 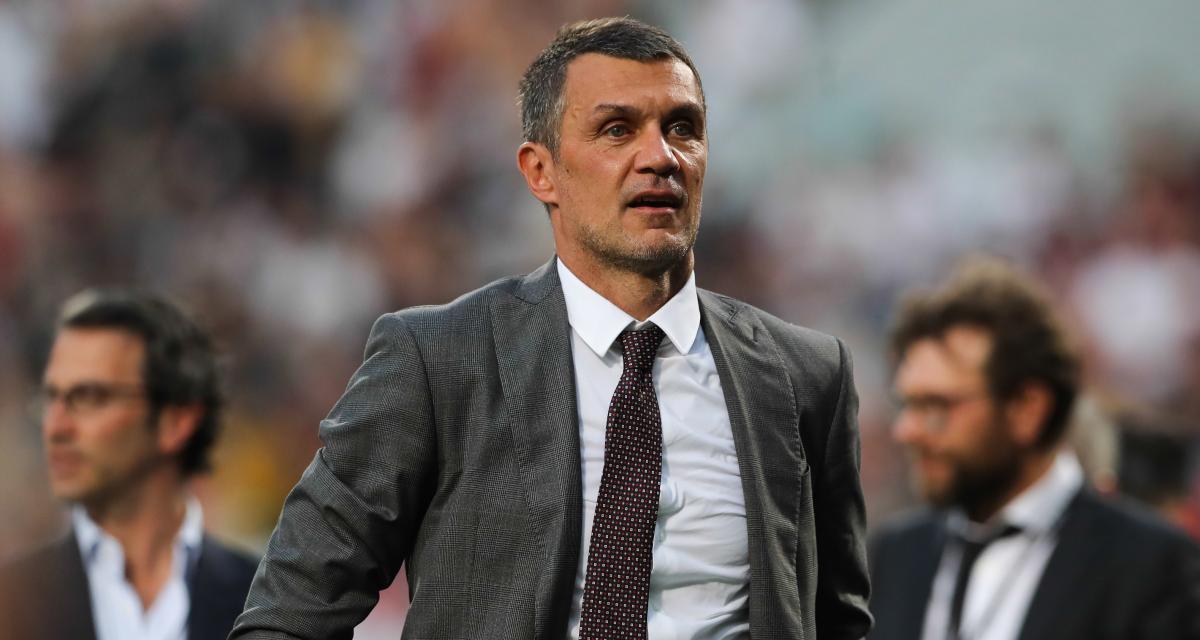 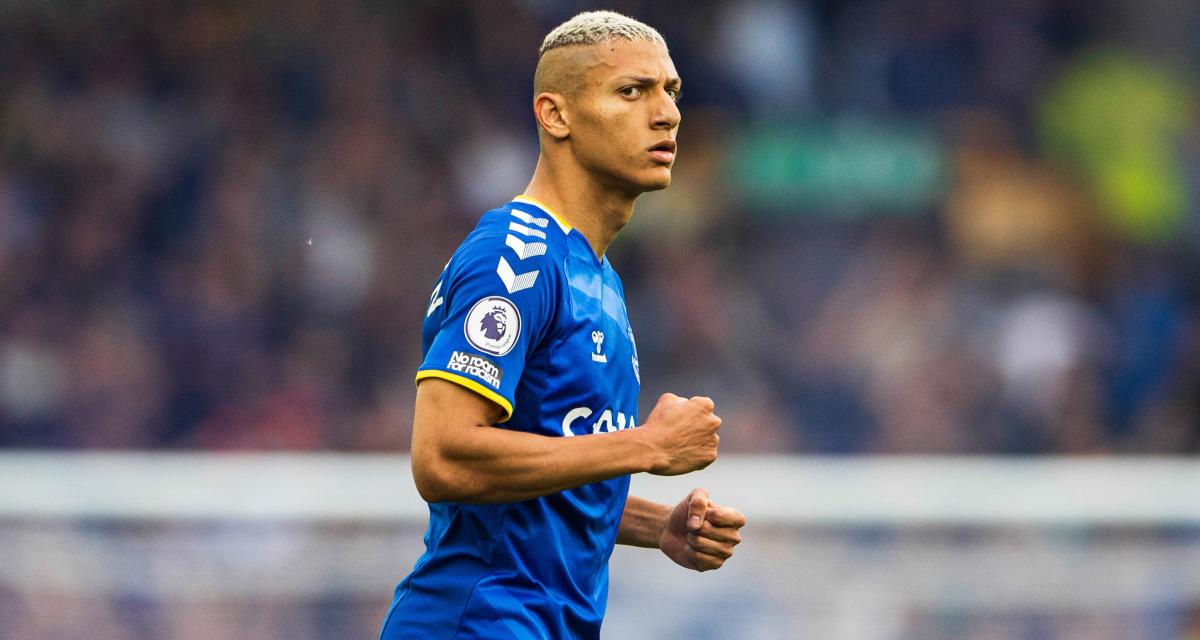 an urgent ultimatum to complete the transfer from Richarlison? – winter news