A woman has been left heartbroken after the man who promised to marry her used and left her.

In audio that surfaced online, the woman criticized the guy who calls himself James for leaving her despite having slept with her and her mother.

She cursed him for using her and leaving her even after making promises of marriage.

In response, James said that his curses would not be effective on him because he had simply paid for the services rendered.

He told her that his mother had made him the offer and he subsequently paid after the deed.

Listen to the audio below: 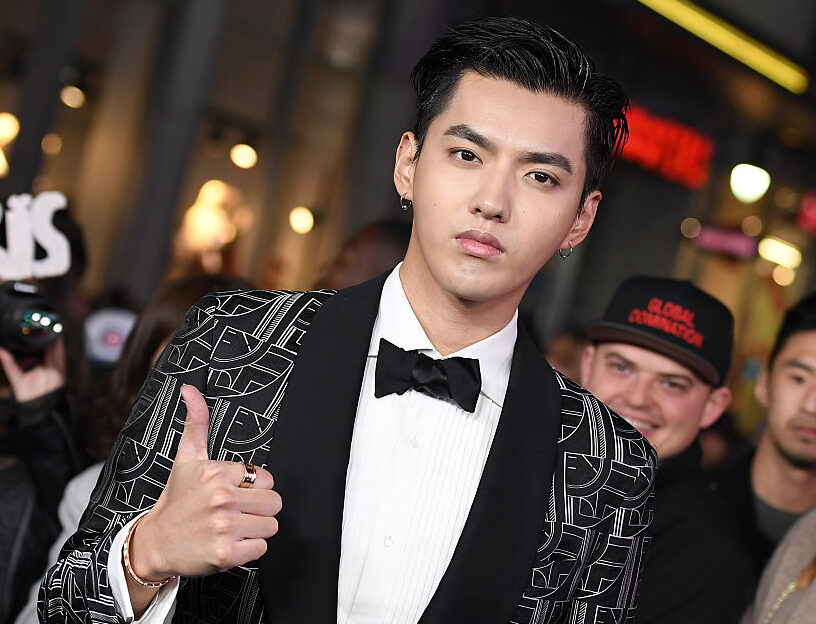 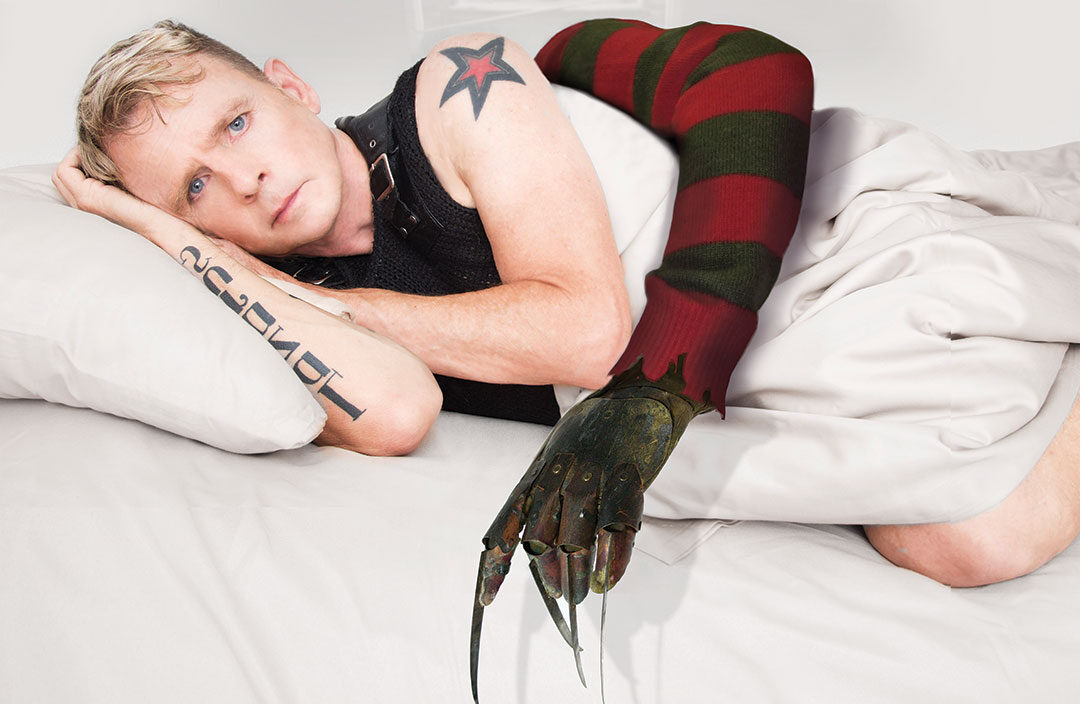 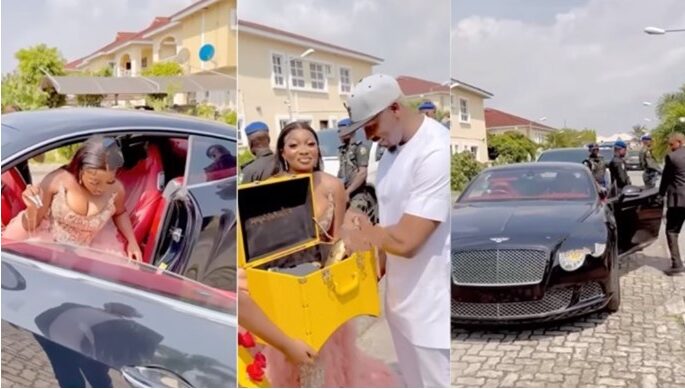