Peter Obi, the Labor Party’s presidential candidate, has warned that failure to address Nigeria’s growing multidimensional poverty will damage the capacity and effectiveness of the state and thus throw economic and social policies into disarray.

Obi revealed this in a statement on Thursday night while reacting to Nigeria’s recent Multidimensional Poverty Report.

He said it is time to end politics as usual, time to disband the army of greedy and selfish politicians in Abuja and elect those who are connected to the people.

Obi stated that the trend of multidimensional poverty, if not stopped immediately, will damage the capacity and effectiveness of the state and thus disrupt economic and social policies that will reverse the trend in the future.

Not Shocking Government Policy: He warned that Nigeria still would not have been able to reduce its poverty rate by any percentage because this administration’s policy has no impact on poverty and urged that now is the time to end policy as usual, the time to dissolve the army of greedy and selfish politicians in Abuja and elect those who are connected with the people and those who share the pains and deprivation of the working and unemployed youth.

For the record: The National Bureau of Statistics (NBS) has revealed that 63% of people living in Nigeria (133 million people) are multidimensionally poor. 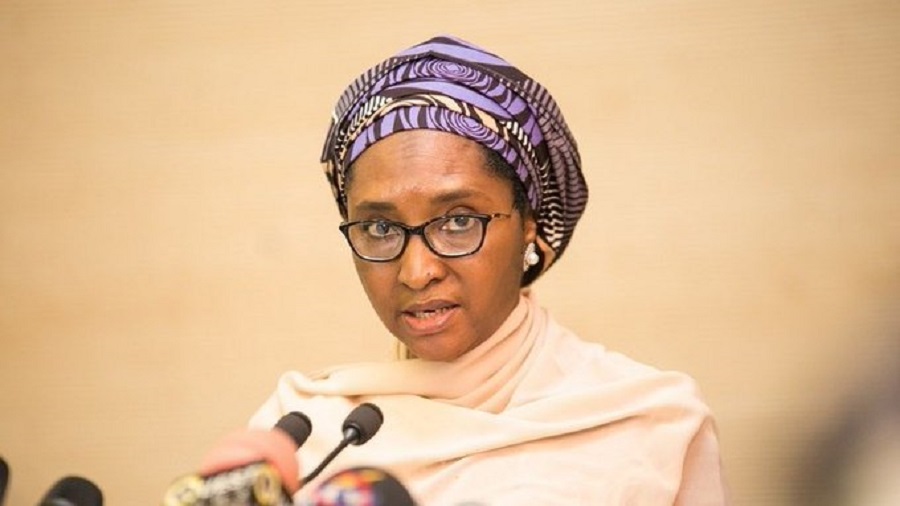