Ghana is developing a new strategy that would allow it to buy oil products using gold instead of US dollar reserves.

He explained that the decision is intended to address Ghana’s declining foreign exchange reserves and oil importers’ demand for dollars, a situation that has severely weakened the local cedi and raised living expenses.

Gold to the rescue: The vice president said that since domestic suppliers would no longer need foreign currency to import petroleum products, the use of gold would prevent the exchange rate from directly impacting the cost of fuel or utilities.

What you should know:

As of the end of September 2022, Ghana’s gross international reserves were estimated at around $6.6 billion, or less than three months’ worth of imports. According to the government, that’s a decrease from the $9.7 billion it was at the end of the previous year.

Ghana produces crude oil, but since its only refinery was forced to close due to an explosion in 2017, it has relied on imports of refined petroleum products.

Ofori-Atta warned Ghana’s parliament during the presentation of the 2023 budget that the West African country faced a high risk of debt distress and that the depreciation of the cedi was negatively affecting Ghana’s ability to manage its public debt.

The cocoa, gold and oil-producing nation is experiencing its worst economic crisis in a generation, and the government is currently negotiating an aid package with the International Monetary Fund. 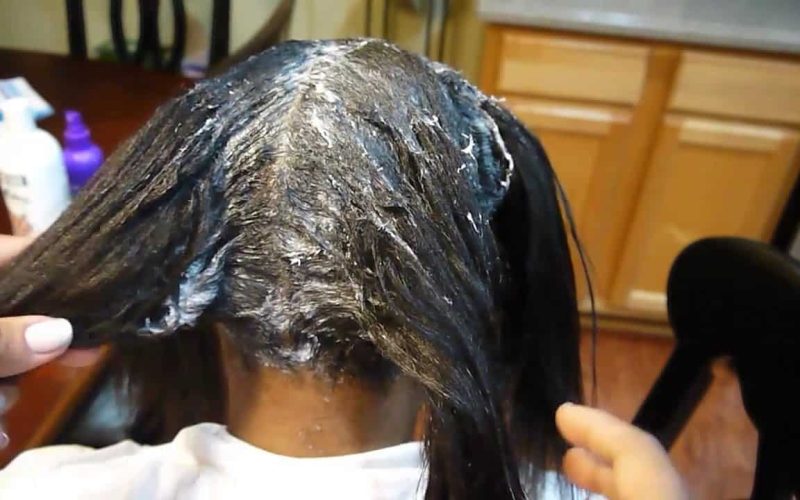