FG stated that since the Scheme was launched in 2016, 2 million Nigerians have benefited.

This was revealed by the head of the National Cash Transfer Office (NCTO), Dr. Ibraheem Adam in an interview with the News Agency of Nigeria (NAN) at the virtual International Financial Conference in Abuja on Thursday.

He pointed out that the FG groups them into groups where they make revolving savings and contributions, which metamorphose into cooperative societies, which they also own, and by doing so they can also empower themselves.

Worthy of note: The National Bureau of Statistics (NBS) has revealed that 63% of people living in Nigeria (133 million people) are multidimensionally poor. 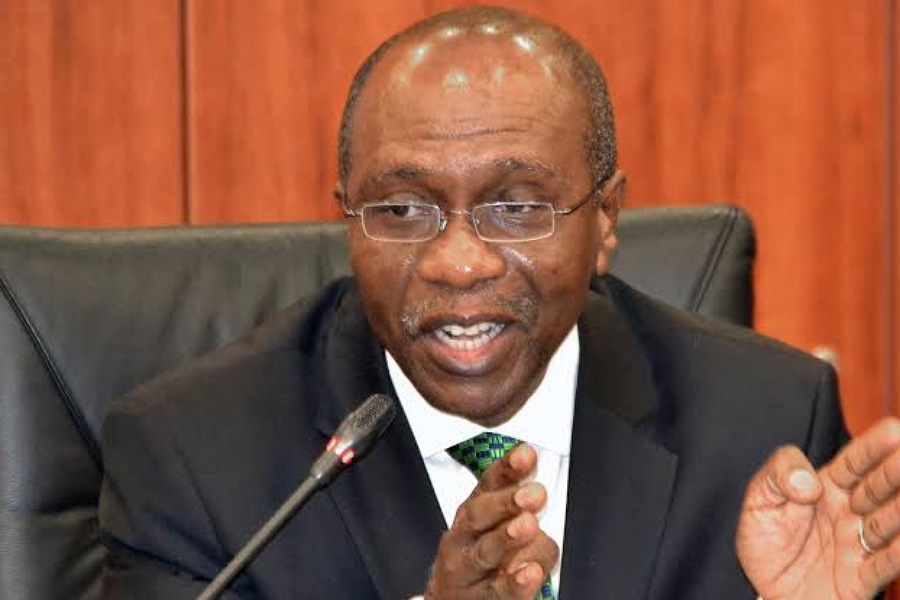