A report released Thursday confirms 22 cases of forced sterilization of First Nations and Inuit women in Quebec since 1980 and calls for an end to this practice.

The study says that several participants did not realize they had been sterilized until years after the procedure when they sought treatment for fertility problems.

Indigenous women are still forced and forced to be sterilized: Senate report

Most of the participants did not sign a consent form for sterilization, and those who did said that the information they received from medical personnel was not clear about the impact of the procedure on their ability to have children.

The report says the most recent example of imposed sterilization was in 2019 and concludes there is an “obvious presence” of systemic racism in Quebec.

Forced and coerced sterilization should be a criminal offense in Canada: Senate report

The study calls on the Quebec College of Physicians to immediately end the practice and also calls for action by the provincial and federal governments.

The study by researchers at the Université du Québec in Abitibi-Temiscamingue is the first in Quebec to document the forced sterilization of First Nations and Inuit women. 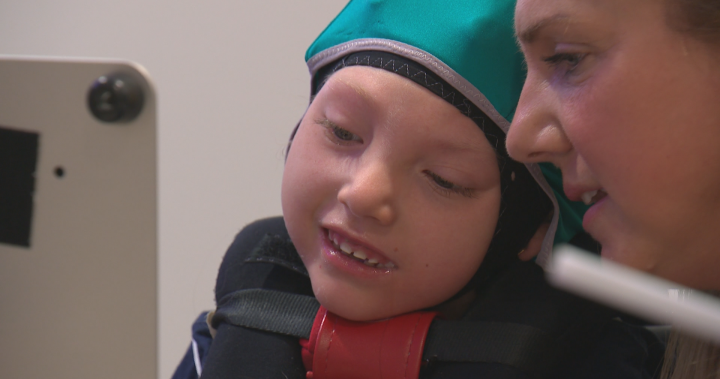 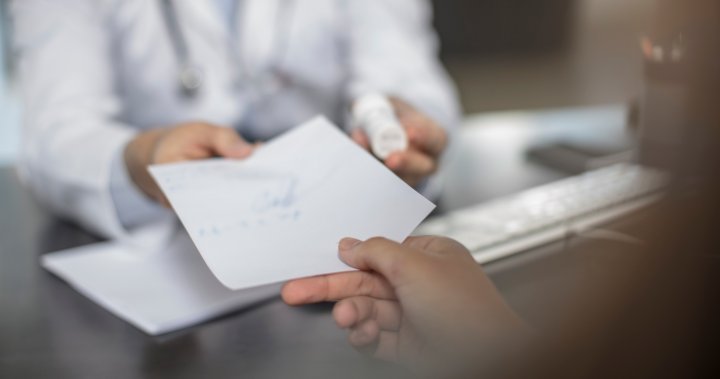 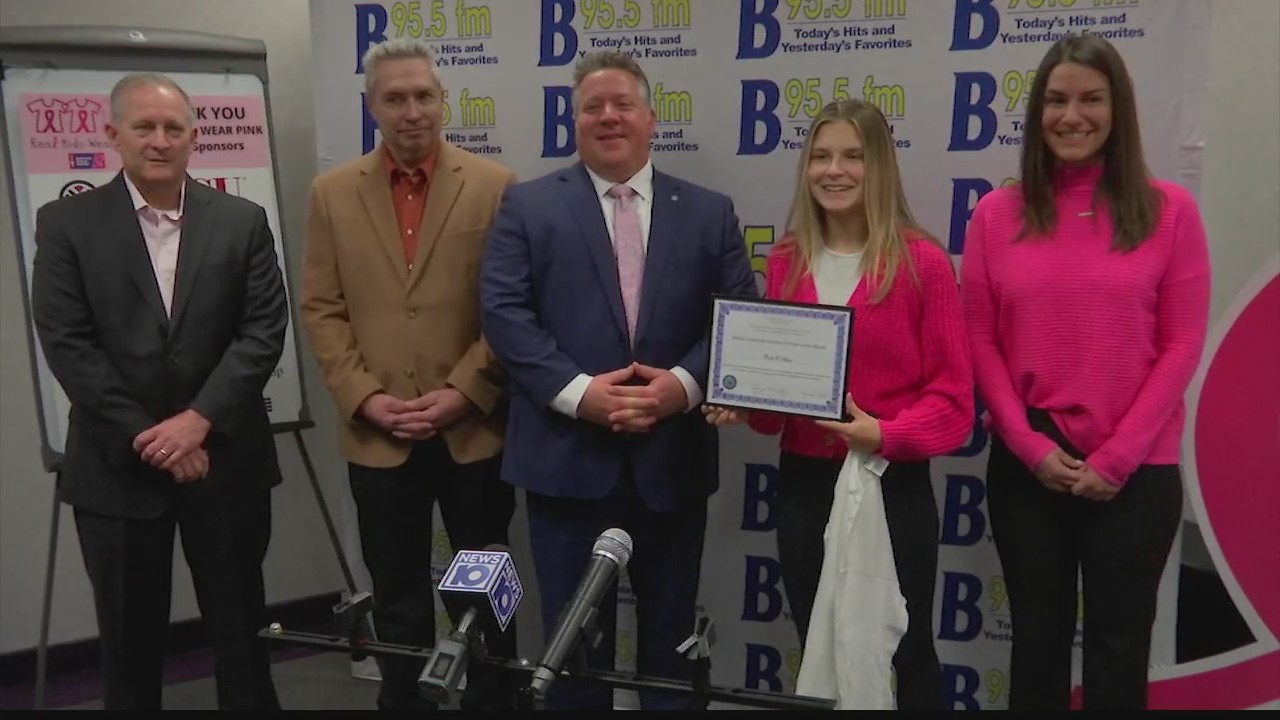 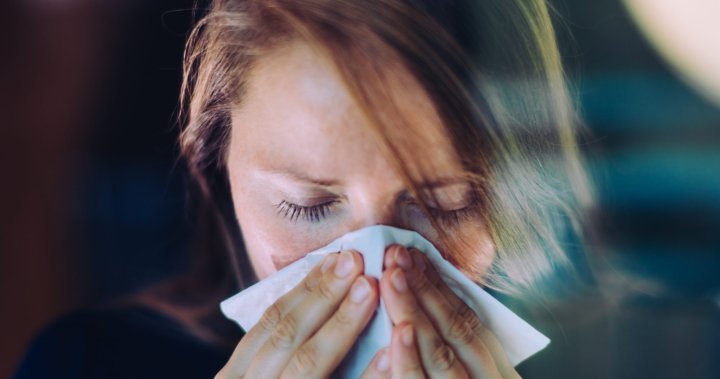 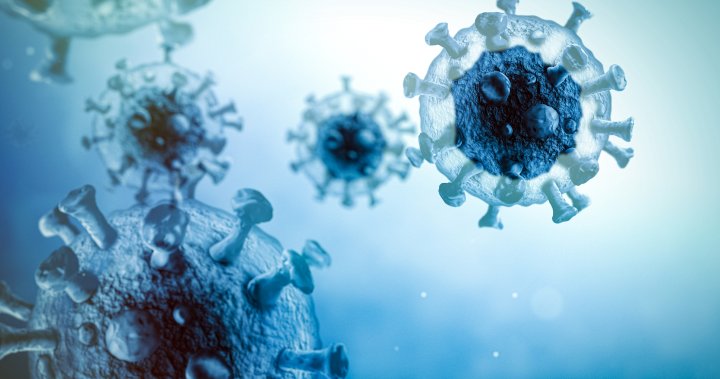