North Korean leader Kim Jong-un, out of fear of being assassinated by his enemies, built eight new mansions in North Korea so that his enemies can never know where he is. A new analysis revealed that eight new luxury homes have been built in the Ch’angkwangsan Complexa secret mansion in the center of Pyongyang.

North Korea Leadership Watch, in a new study, also identified a new guard building and several plots of land for future mansions. Michael Madden, an expert on the country’s elite, said one possible reason for the construction was to make a “beheading attack” more difficult.

He said: ‘This would be an attack from outside the country targeting North Korea’s leadership, along with command and control over its military assets. “The most significant activity occurred about ten years ago when South Korean forces staged such an attack, and Pyongyang became nervous.”

Madden continued: “This is another round in a decades-long game of cat and mouse in which the leader of North Korea circumvents current satellite views regarding his movements.” “Sometimes it involves early morning trips, underground installations, or caravans of lures.

‘If you think he’s in one house, guess again, he could be in another.’ In Kim’s case, the compound is perfectly placed to allow her to grasp the gears of power and satiate her legendary appetite.

Mr. Madden added that the new mansions are located in the center of Pyongyang.

They are across the street from the office buildings of the Central Committee Departments of the ruling party. “These departments are some of the most powerful institutions in North Korea’s political culture, overseeing the work of government, security, and military organizations.

“Kim Jong-un has around 13 residential compounds located across the country,” Mr Madden said. ‘Each of these complexes has residences for him and his family, and entertainment and dining facilities.

“And then there are a number of guest houses that are inhabited by other family members and close helpers.

“When we look at images like this and we see luxury homes, it’s a pretty restricted population of people that will live in them.” The mansions could also be new homes for members of his family, members of the Ko family, Kim Jong-un’s maternal relatives or his in-laws. 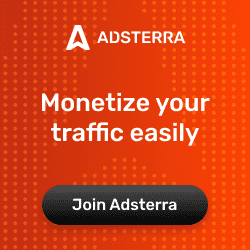 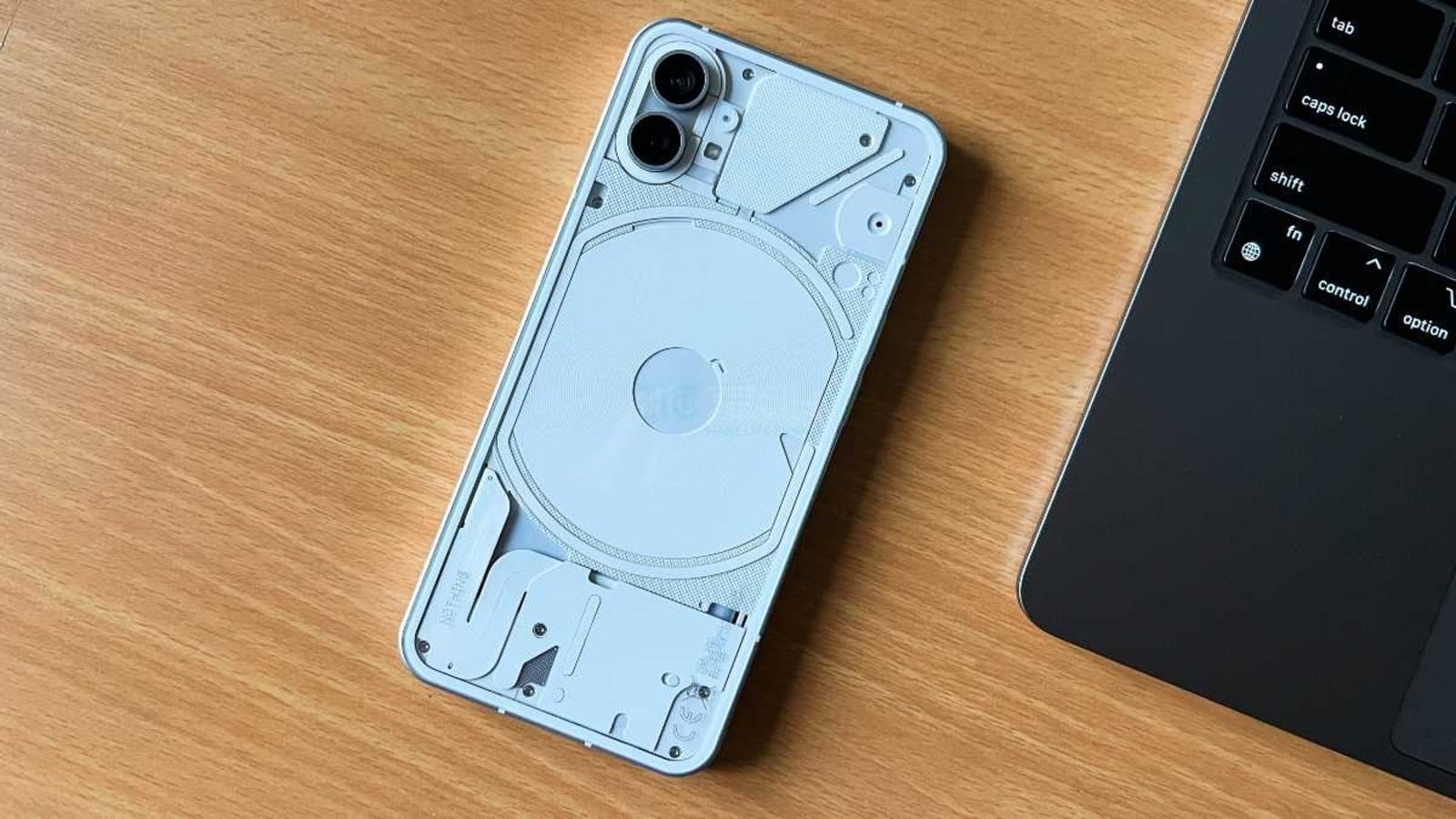 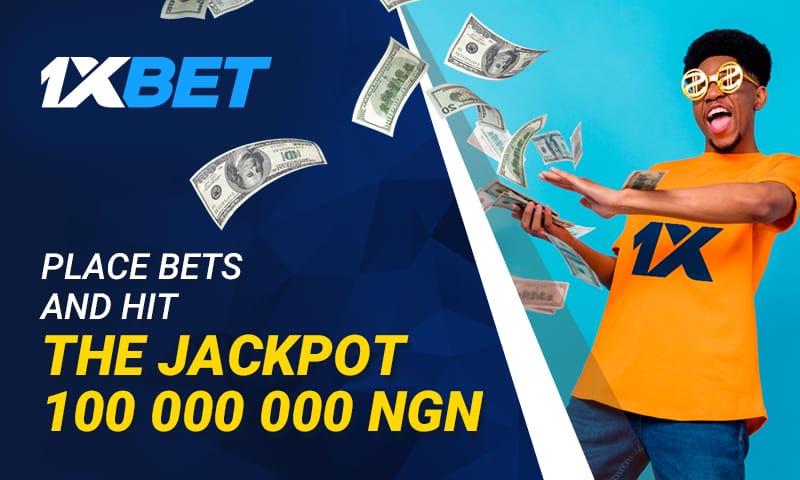 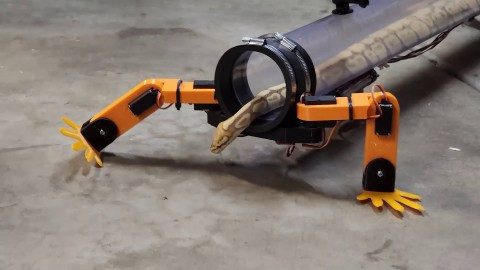 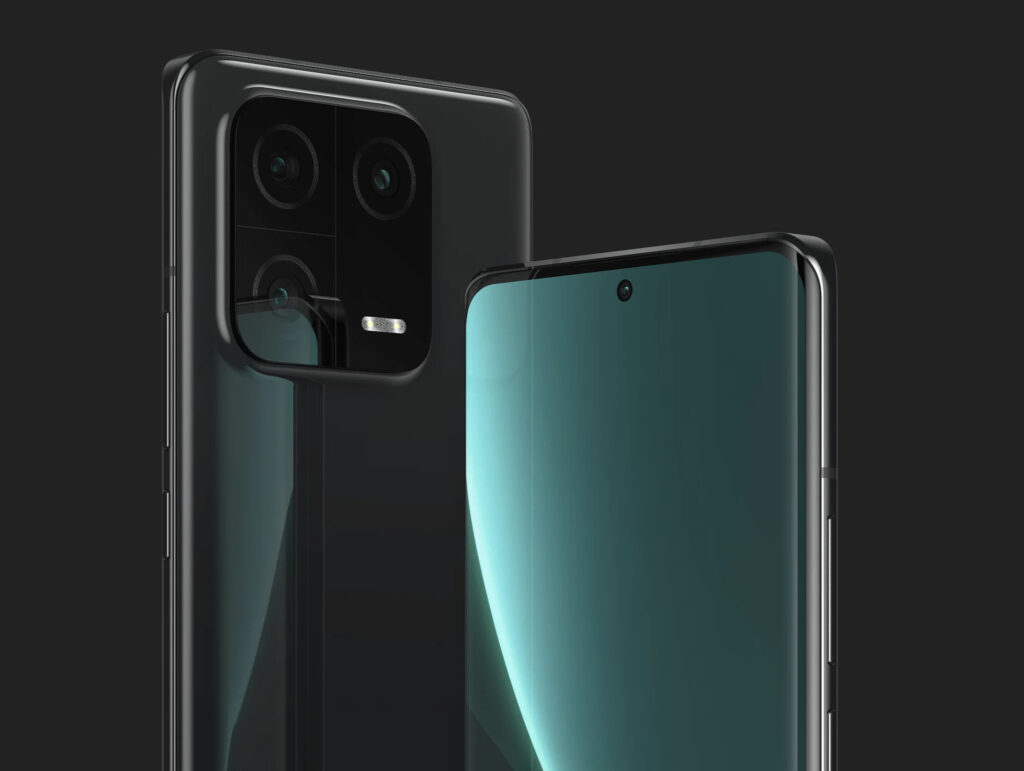 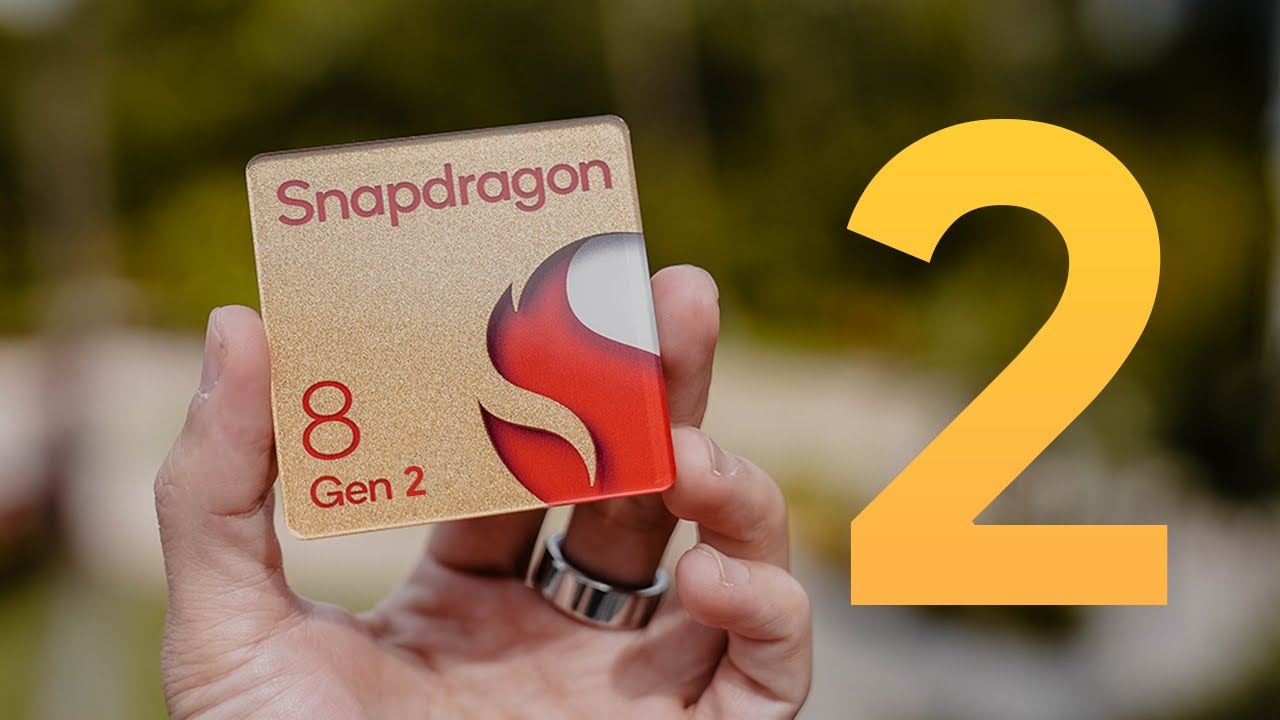