Nigeria has produced billionaires in recent decades; the likes of Aliko Dangote, Femi Otedola and Tony Elumelu to mention a few. Most of these billionaires are over the age of 50 and make headlines every other day.

Igho Sanomi, a 47-year-old billionaire, is the founder and CEO of Taleveras, a leading global energy and utility company that was officially launched in 2004. Over the years, his hard work and dedication have paid off. He is known for pushing his limits and has harnessed this unique attribute to amazing effect, making Taleveras one of the largest physical commodity trading companies in Africa. According to Forbes, his net worth in 2017 was $2 billion.

Background: Sanomi broke into the oil and gas industry at the young age of 23. Despite the high barriers to entering the Nigerian oil and gas industry, Sanomi made it through. While studying his final year of geology and mining at the University of Jos in Nigeria, he became fascinated with the oil industry. At the time, there was a local physical oil trading company called First Fuels, which had an internship program for college students, and Sanomi had a colleague who worked for the company.

In her senior year in college, Sanomi began reading everything she could find about physical oil trading and looked for an opportunity to break into the business. She soon found one. At the time, it was popular for local Nigerian businessmen to bid for fuel import contracts from the state oil company and then, winning the contracts, resell them to foreign oil trading companies for a hefty sum, without lifting a finger. Very few local businessmen wanted to do the dirty work. This is where Sanomi saw an opportunity. He started looking at some of the businessmen who won those contracts and offered them a deal they couldn’t refuse.

After years of learning and experiences, he founded his own company, Taleveras, which became the preferred fuel oil feedstock supplier to major US refineries.

Philanthropic acts: He is also the founder of the Dickens Sanomi Foundation, which funds a number of philanthropic activities and projects and awards scholarships to impoverished children. 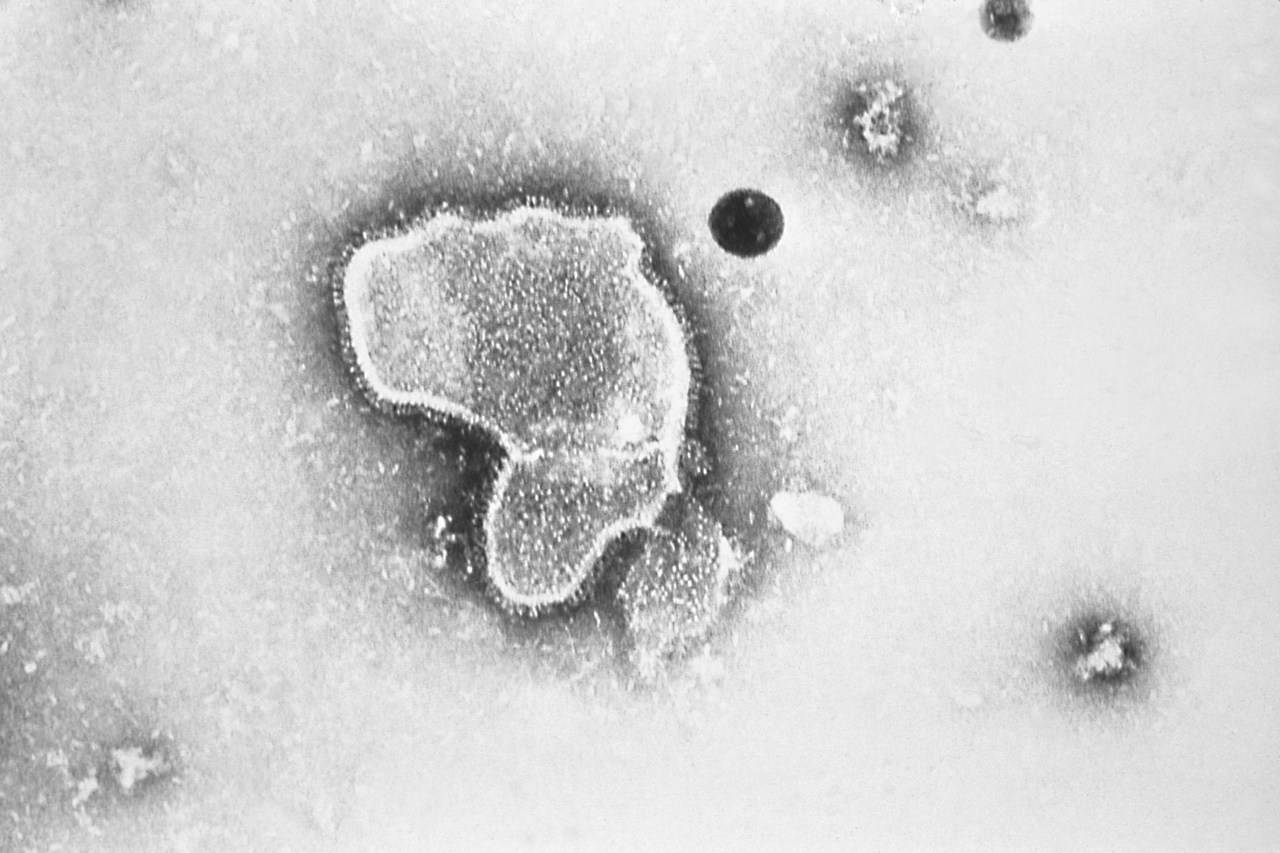 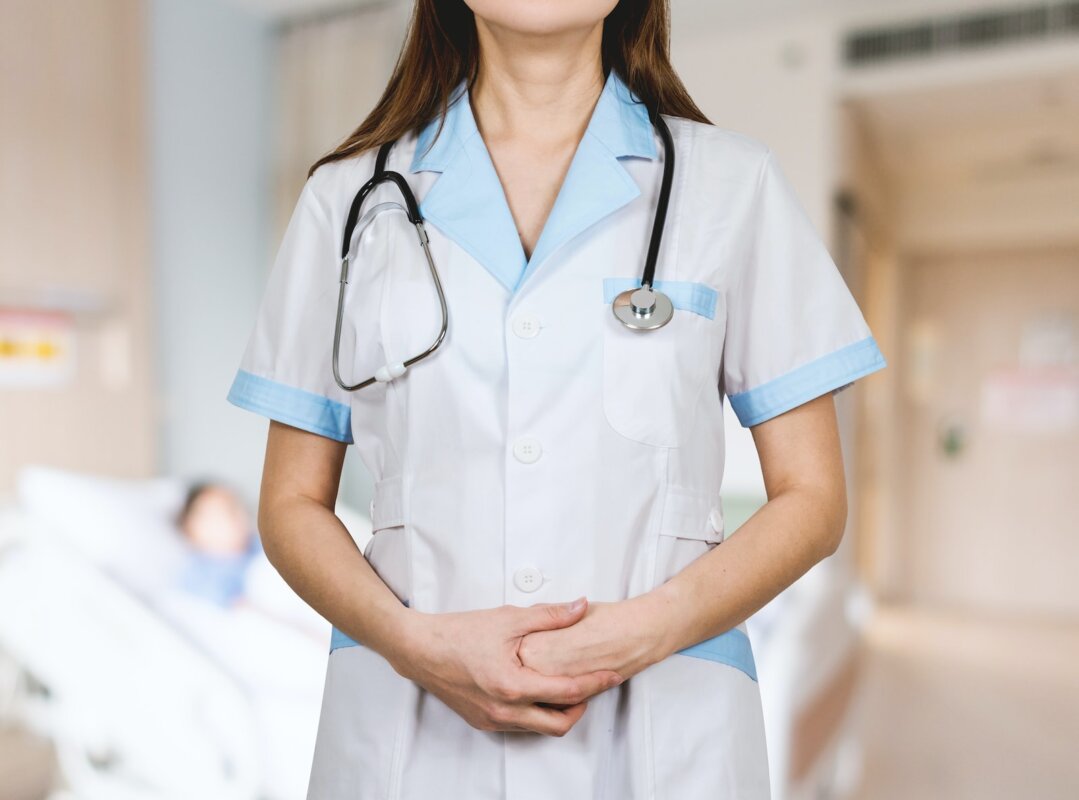 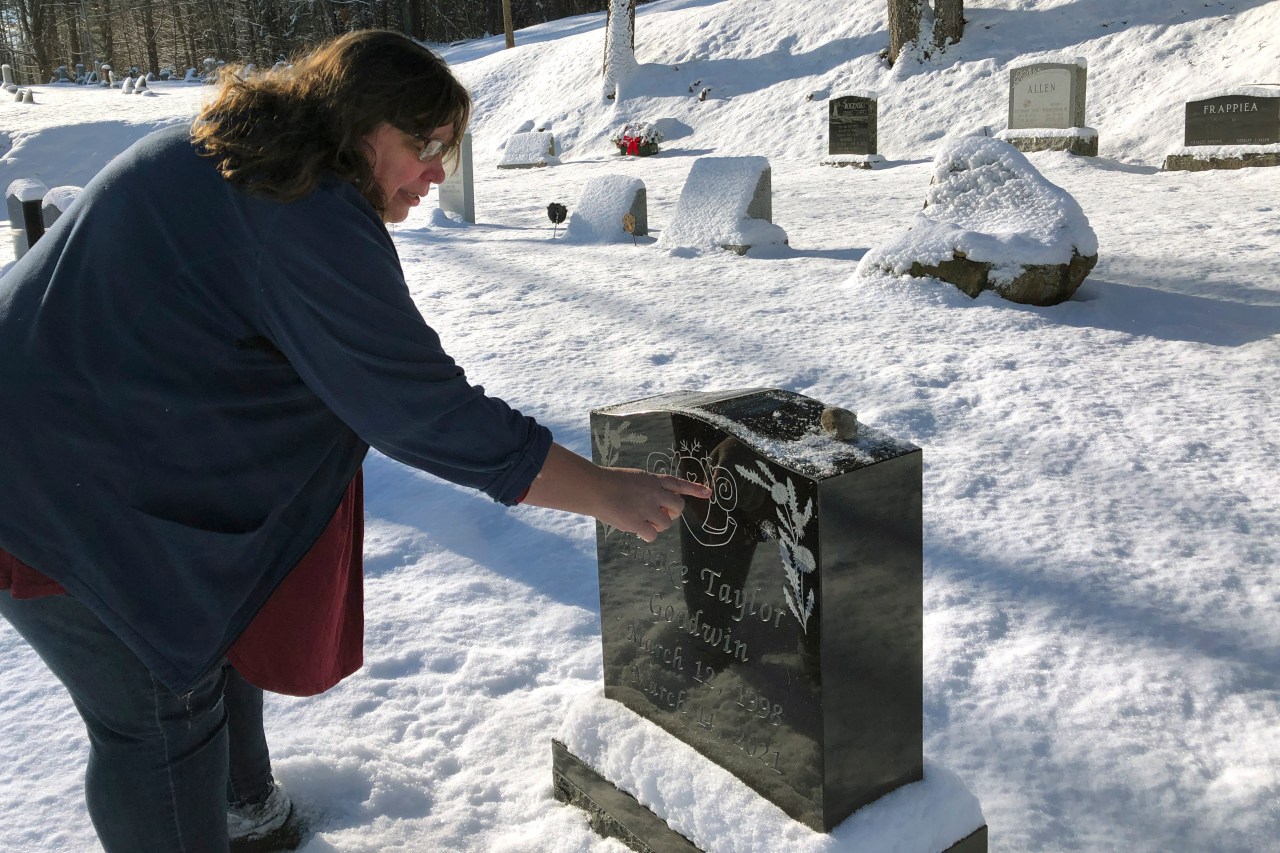 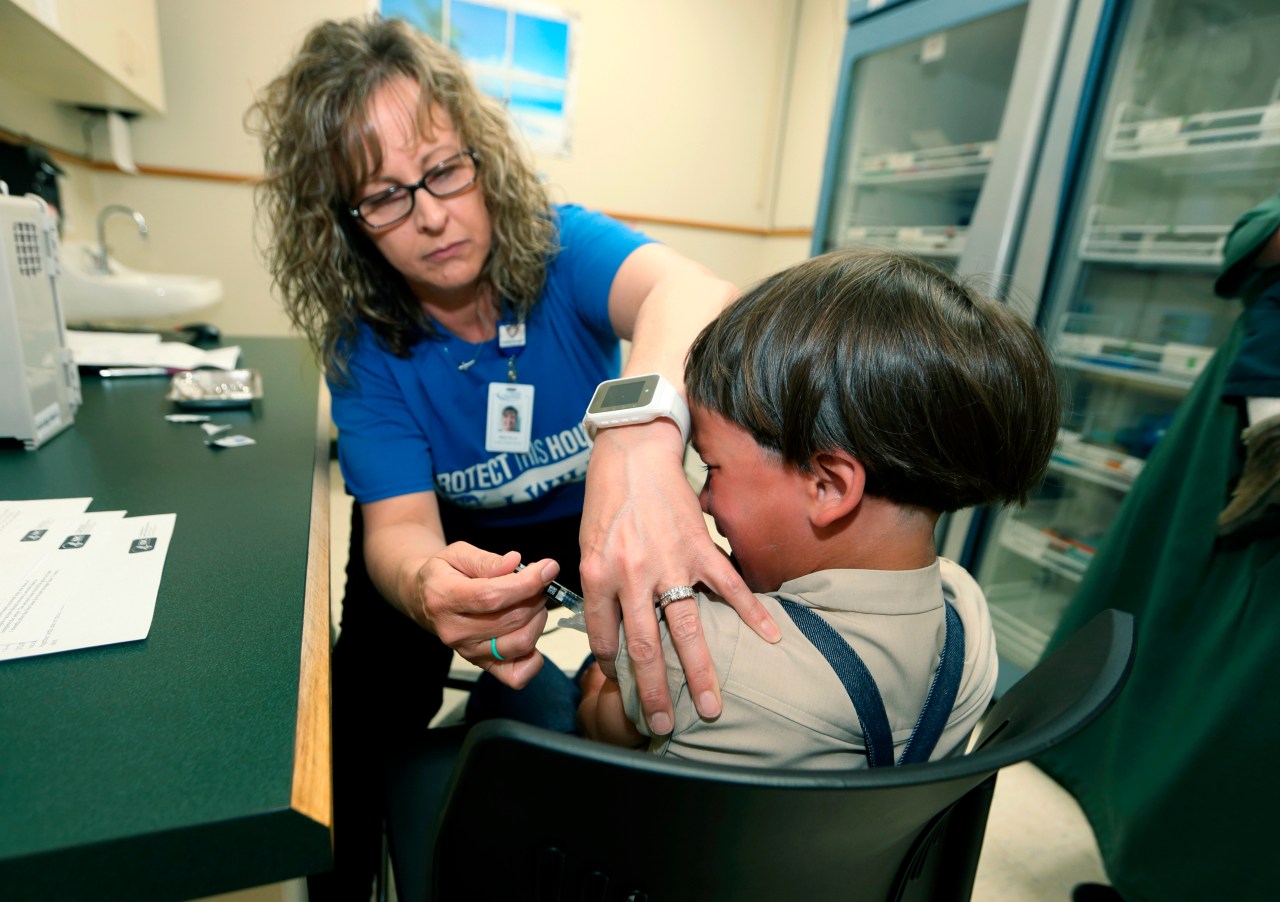 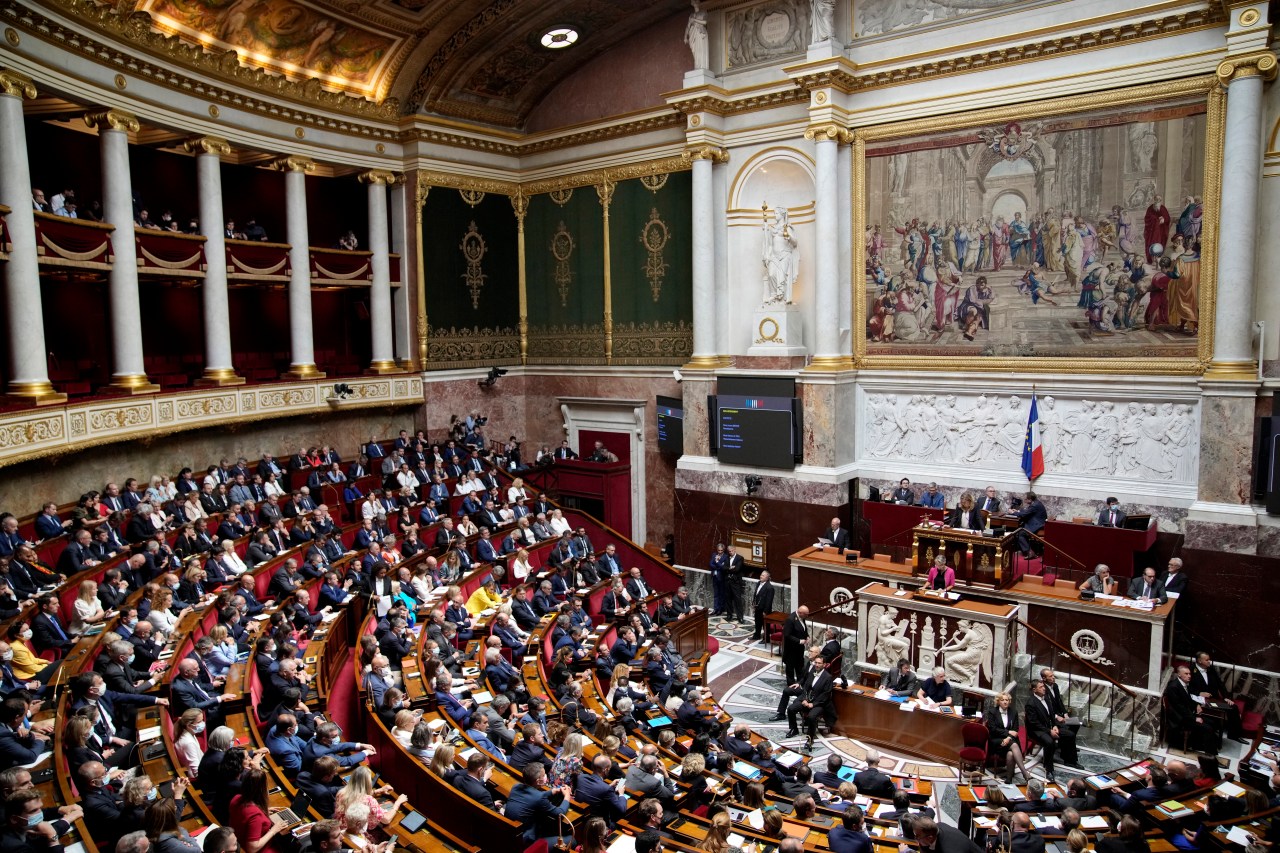