Onoma Studios, formerly known as Square Enix Montreal, will shut down this week and some of its mobile titles will go with it. Ahead of the studio’s last day on November 24, Onoma announced that Deus Ex Go, Hitman Sniper: The Shadows, Arena Battle Champions, and Space Invaders: Hidden Heroes will be shutting down for good on January 4.

The games will be removed from the App Store and Google Play Store starting December 1, and players who have already downloaded them will be able to continue playing until the games shut down for good on January 4. Players will no longer be able to make in-game purchases starting today, and Onoma encourages anyone who has made previous purchases to use them before the games shut down in January.

While it is common for games to shut down servers or support live for older games, in this case the four titles in question will no longer be playable as of January 4. Games include the popular mobile puzzle game Deus Ex Go, as well as Hitman Sniper: The Shadows, a recent mobile title that launched less than a year ago.

The other games in Onoma’s “Go” series, Lara Croft Go and Hitman Go will not be affected by the studio closure.

onoma was acquired by the Embracer Group earlier this year, along with a number of other Western Square Enix studios, was rebranded in October, before Embracer announced in November that the mobile studio would be closing forever. 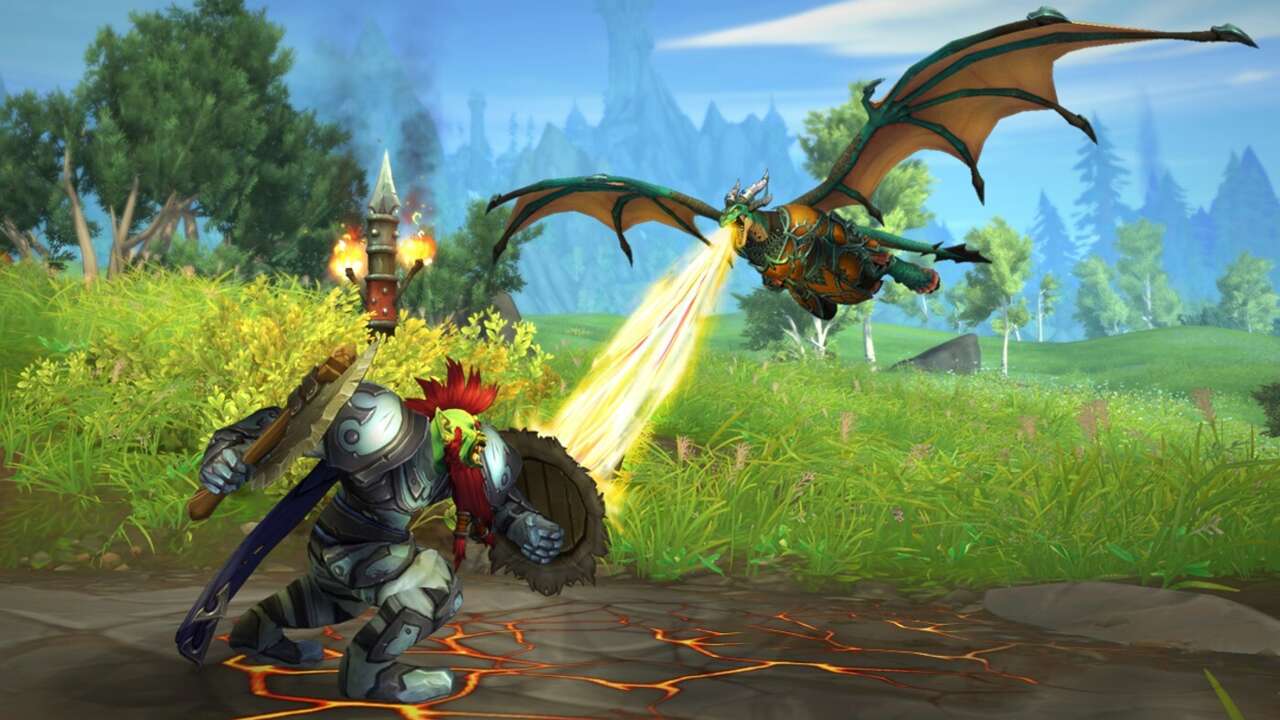 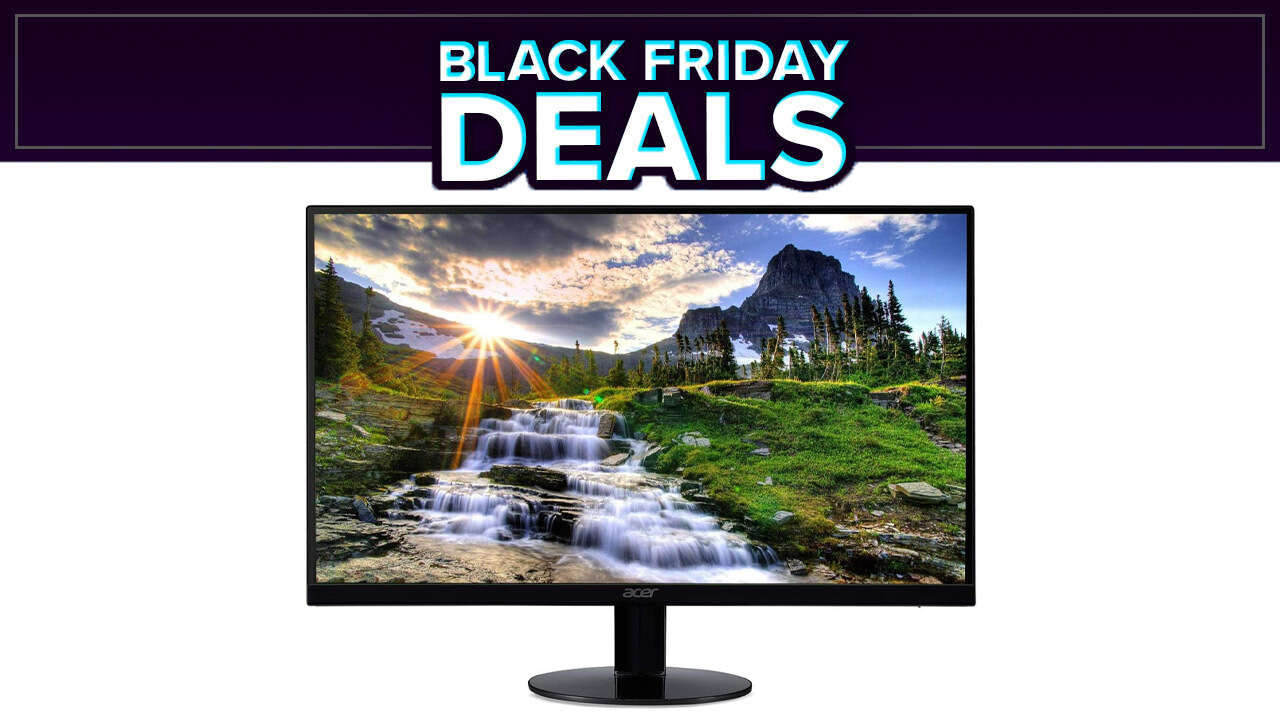 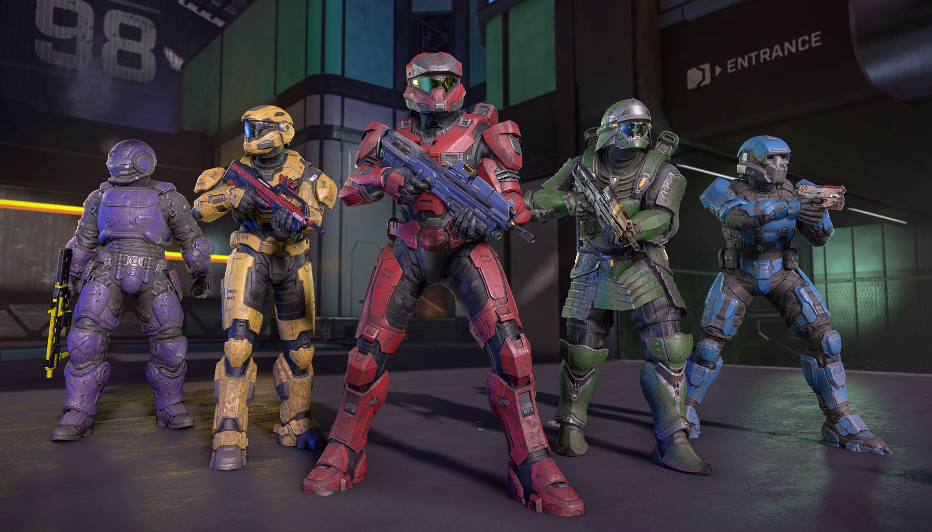 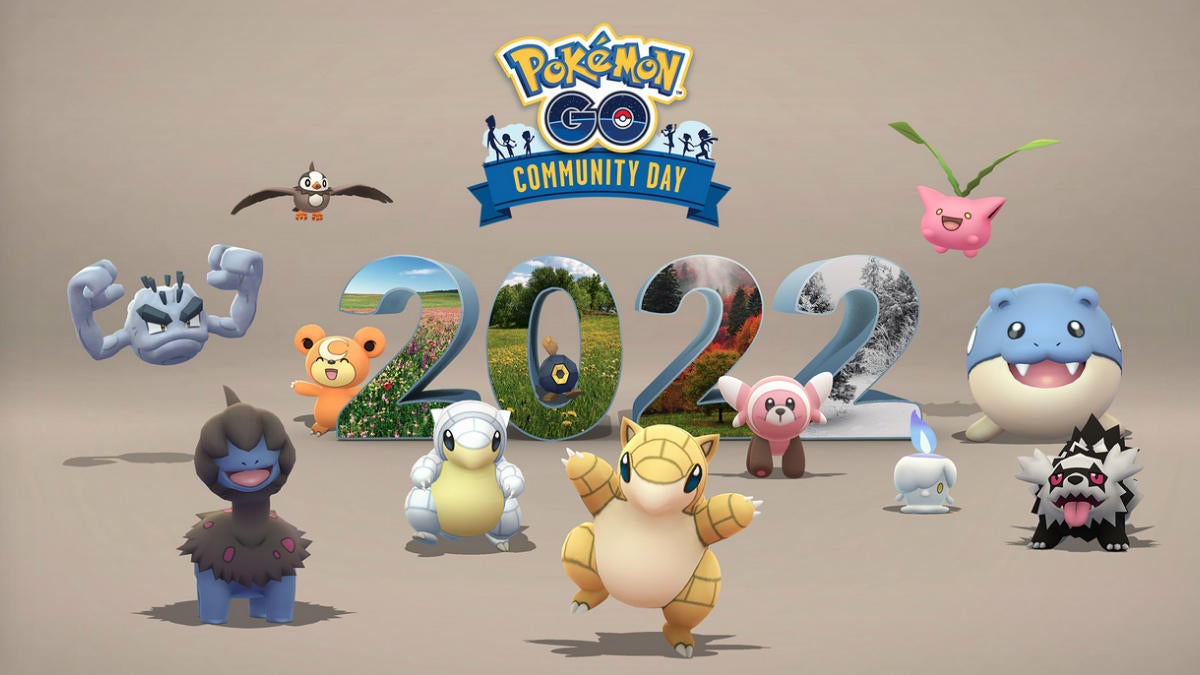 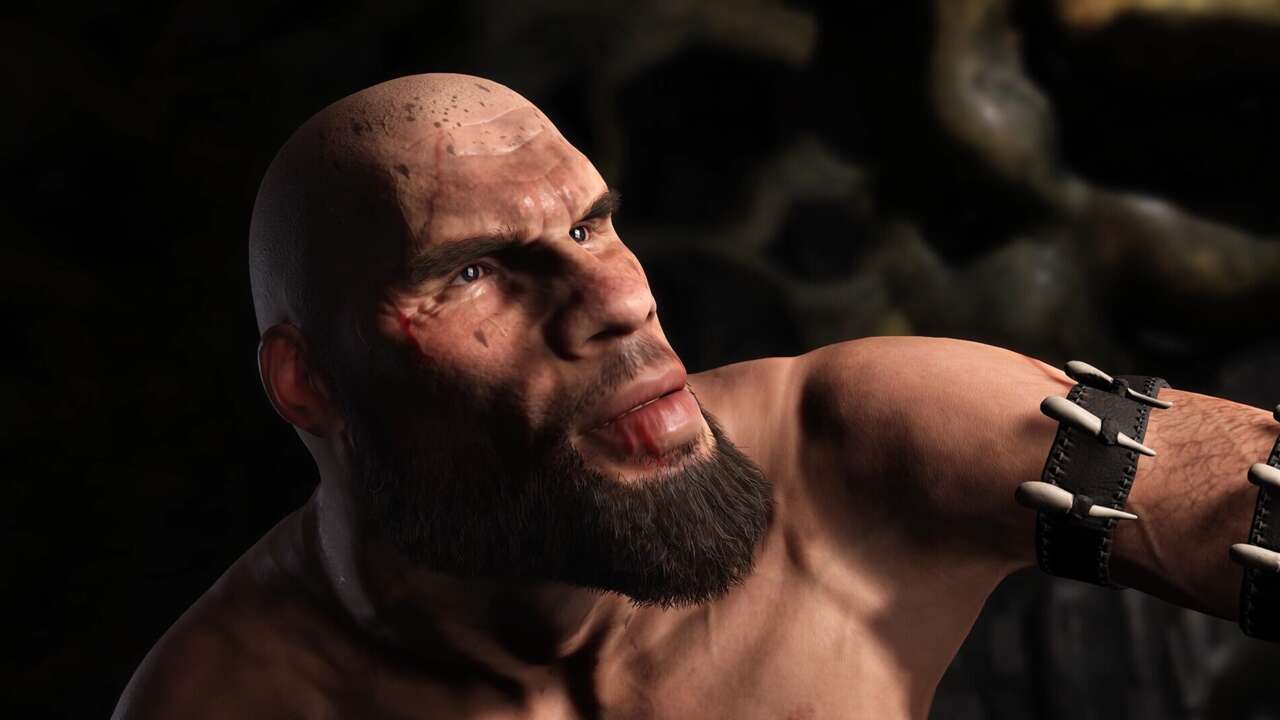 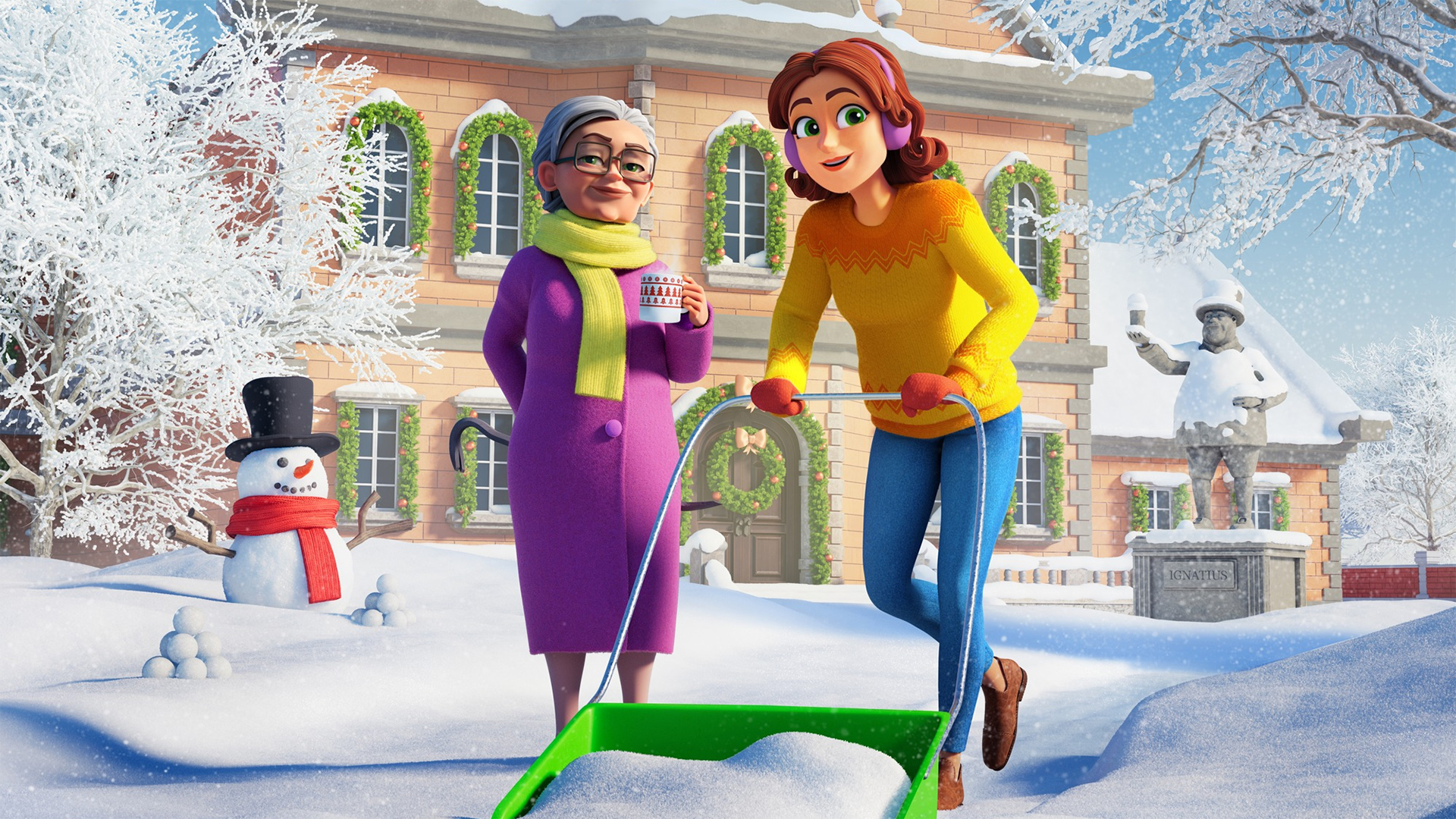