Most of the features and capabilities of Oppo’s upcoming flagship smartphone, the Find X6 Pro, were leaked in an article published earlier this month. However, more accurate leaks have started to surface, indicating that it could debut sooner rather than later. At the moment, there is no news about the launch timeline of the smartphone. FOLLOW FOR MORE ABOUT newsyorbits.com

The latest information about the hardware specifications of the Oppo Find X6 Pro camera was leaked by a well-known Weibo tipster by the name of DCS (via). The main camera of the phone will reportedly be a 1-inch Sony IMX 989 sensor equipped with a 7P lens and OIS, as revealed by the anonymous source. FOLLOW FOR MORE ABOUT TWITTER

We could anticipate that the device will house a Qualcomm Snapdragon 8 Gen 2 chipset. On the other hand, if Oppo continues on its current trajectory, there may also be a Dimensity version of the smartphone that packs the latest Dimensity 9200 chipset. The Find X6 Pro is anticipated to come with up to 8GB or 12GB of RAM, as well as 128GB, 256GB, or 512GB of internal storage.

On the software front, we should anticipate an operating system based on Android 13 and with ColorOS 13 stacked on top of it. A large battery with a capacity of 5000 mAh will also be used to power the smartphone. This battery pack will support 100-watt fast charging and 50-watt wireless charging. 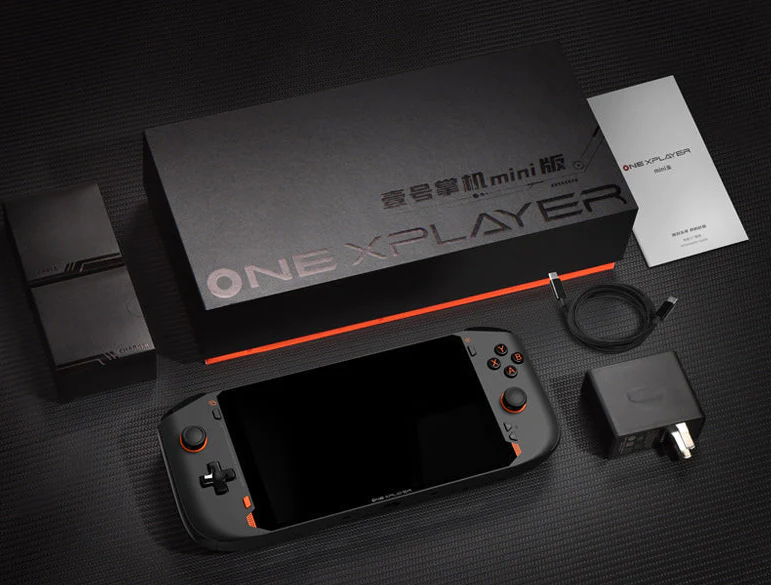 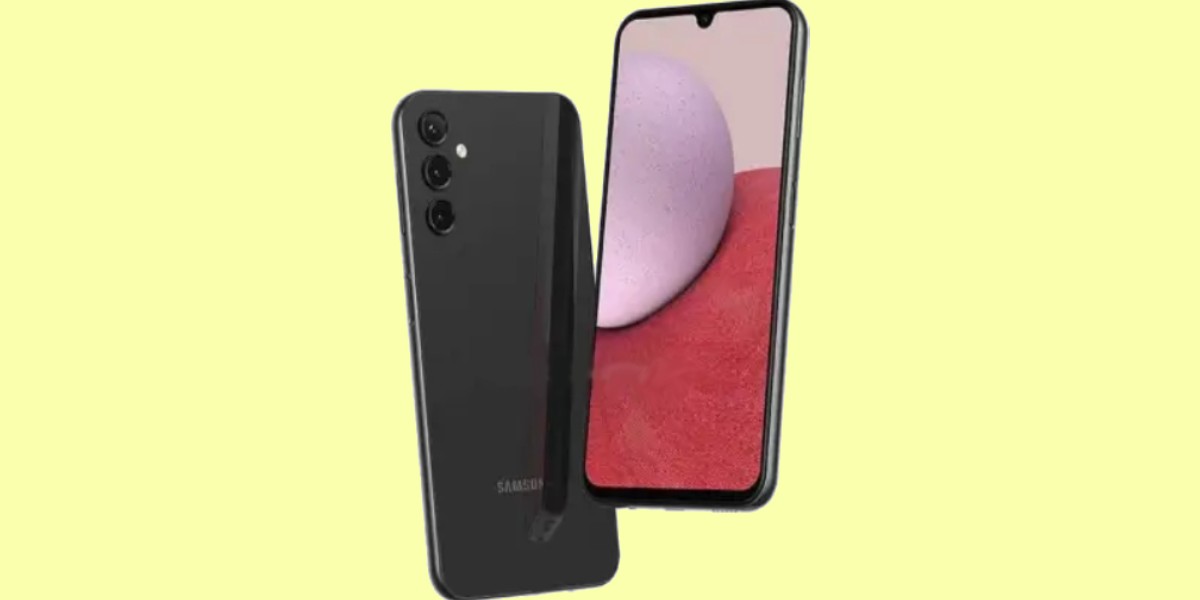 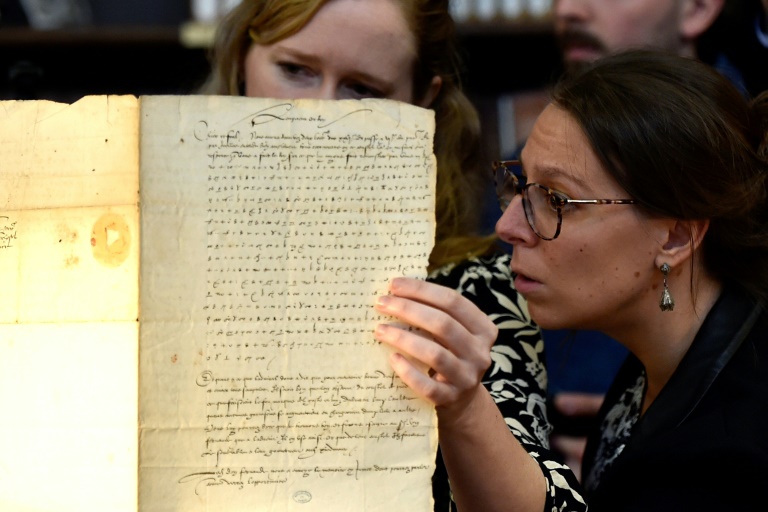 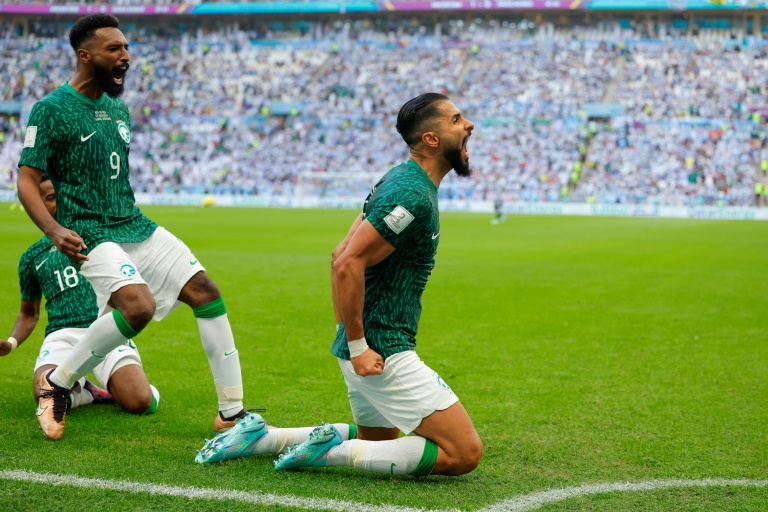 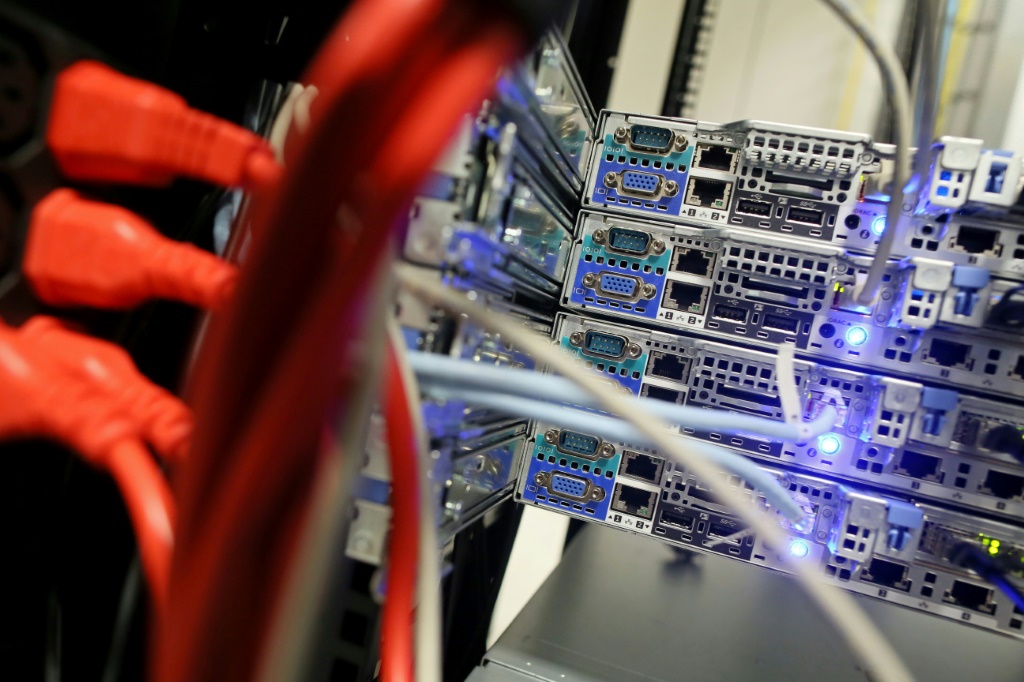