After the great success of “Knives Out”, the 2019 Massachusetts-filmed whodunnit, director Rian Johnson (“Looper”) signed a lucrative two-sequel deal with Netflix. While Johnson might have gotten away with delivering a straight-up rehash of “Knives Out 2” for the streaming giant, “Glass Onion: A Knives Out Mystery” changes the game in unexpected and delightful ways.

The characters and setting of “Glass Onion: A Knives Out Mystery” are changed from the 2019 original, with detective Benoit Blanc (James Bond’s Daniel Craig) the only holdover. Instead of a wealthy New England family, the mystery centers on Elon Musk-esque tech billionaire Miles Bron (Edward Norton, “Fight Club”), who invites a group of his old friends to his private Greek island. in the middle of the pandemic.

Yes, “Glass Onion” takes place in early 2020 and references to COVID are very present on the menu. With no mysteries to solve, Blanc is quarantine blues, spending his days submerged in a bathtub and zooming in on his friends. All of that changes when Blanc is invited to Billionaires Island to participate in solving a staged murder mystery experience alongside Bron’s closest friends.

There are also a handful of less revolting figures on the island, including Birdie’s embattled assistant Peg (Jessica Henwick, “The Gray Man”) and Andi Brand (Janelle Monae, “Hidden Figures”), a former business associate of Bron’s who he was frozen, “Social Network” style, and the others look at him with suspicion and distance.

“Glass Onion: A Knives Out Mystery” is more of a wacky movie than “Knives Out,” piling on the absurdity of the opening credits. And just like the 2019 version, the cast is its biggest strength. As Birdie, Hudson gets the most consistent laughs throughout the film, from insisting that everyone at her raucous 200-person apartment party is “in her group” to her pathological desire to post career-ending tweets. Norton is also a winner, playing the kind of billionaire who cultivates a worldly image that could, however, be deflated by a particularly smart kid, à la “The Emperor’s New Clothes.” Finally, I have yet to see a movie where Monae is anything less than excellent, and much like Ana de Armas in 2019’s “Knives Out,” she nearly stole the movie.

Johnson is arguably having a lot of fun with his Netflix blank check, too, and the film occasionally works, whether explicitly or metaphorically, as a commentary on the mega-scale economies created by VC-funded capitalism. Speaking of Netflix, the company has unfortunately decided to release “Glass Onion: A Knives Out Mystery” in theaters for one week only, starting on Wednesday, November 23. It’s an understandable choice, given that streaming is the company’s business. But after looking at many timeslots in the Boston area already filling up days before the movie opens, it seems likely that Netflix is ​​leaving money on the table.

Having seen the film in a sold-out preview screening on Halloween, I highly recommend making time with loved ones this Thanksgiving weekend to peel back the layers of “Glass Onion: A Knives Out Mystery” in theaters.

Glass Onion: A Knives Out Mystery is in theaters November 23-29, before streaming on Netflix starting December 23.

Do you need weekend plans?

The best things to do in the city, delivered to your inbox. 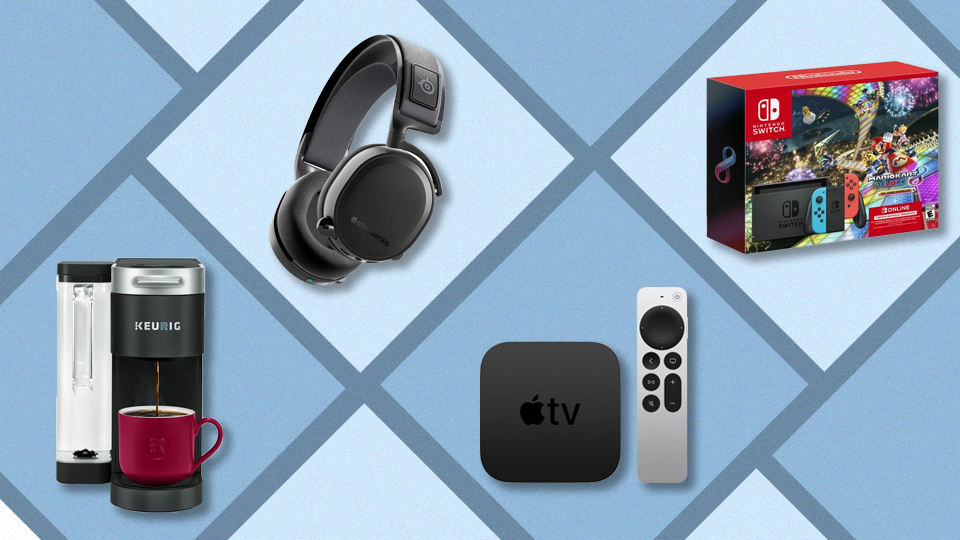 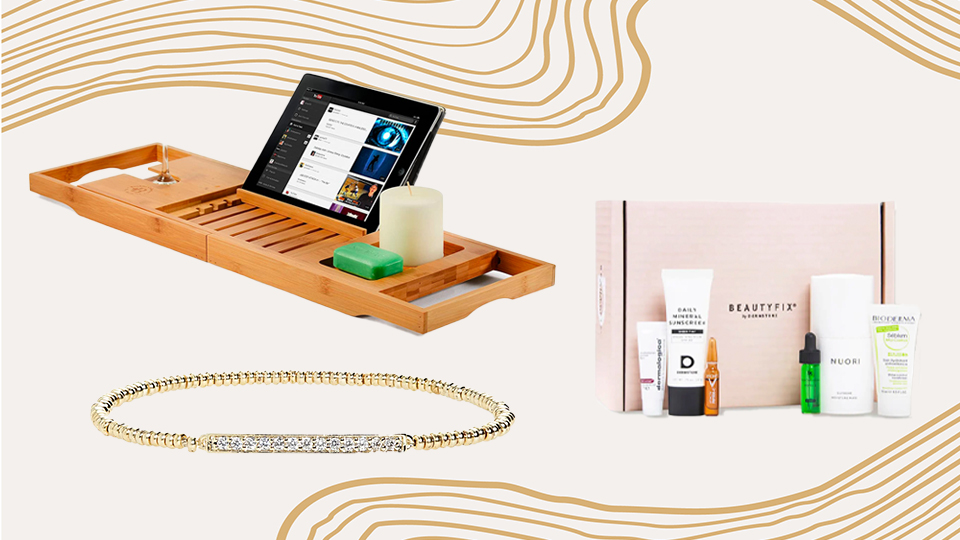 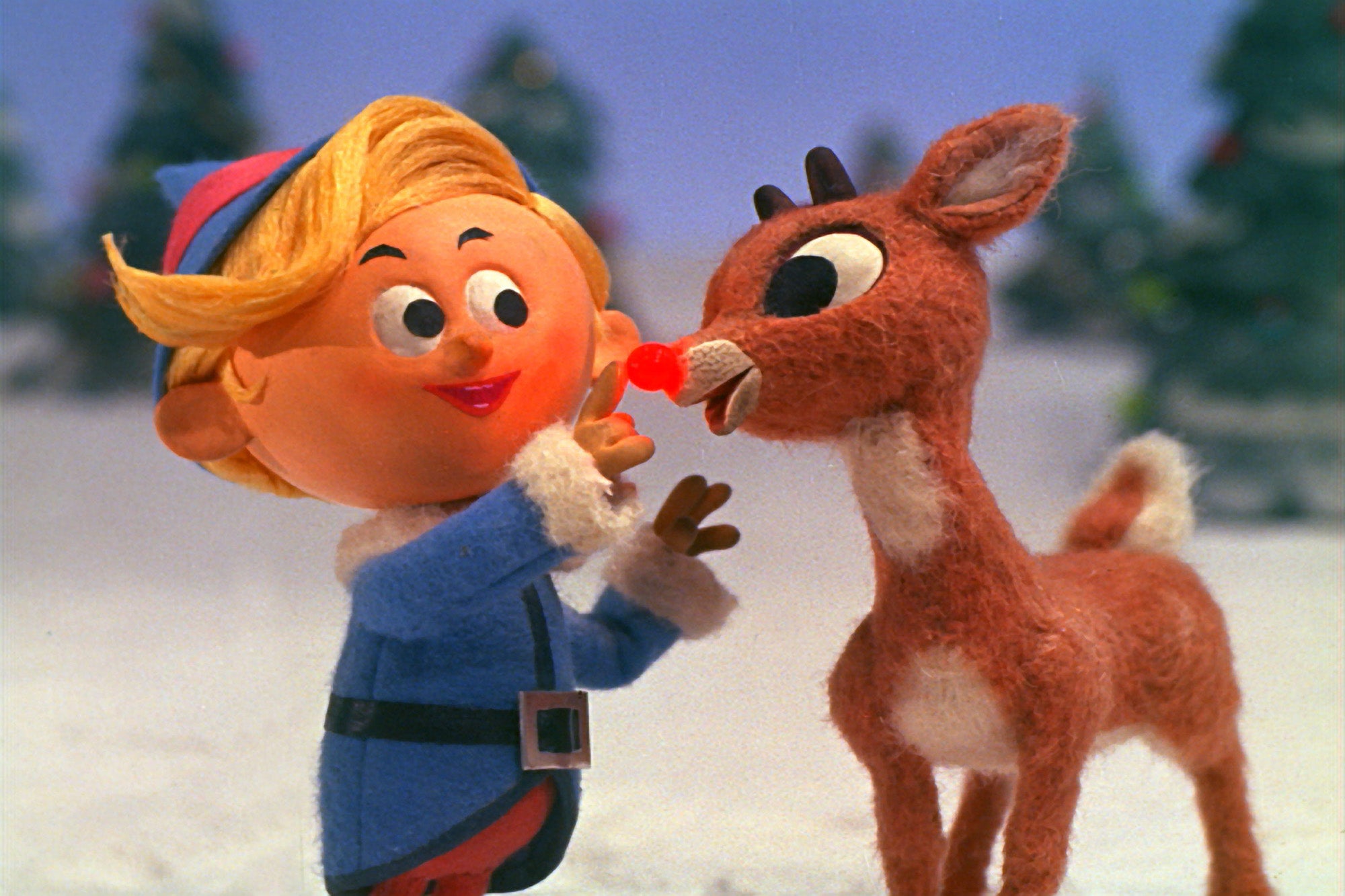 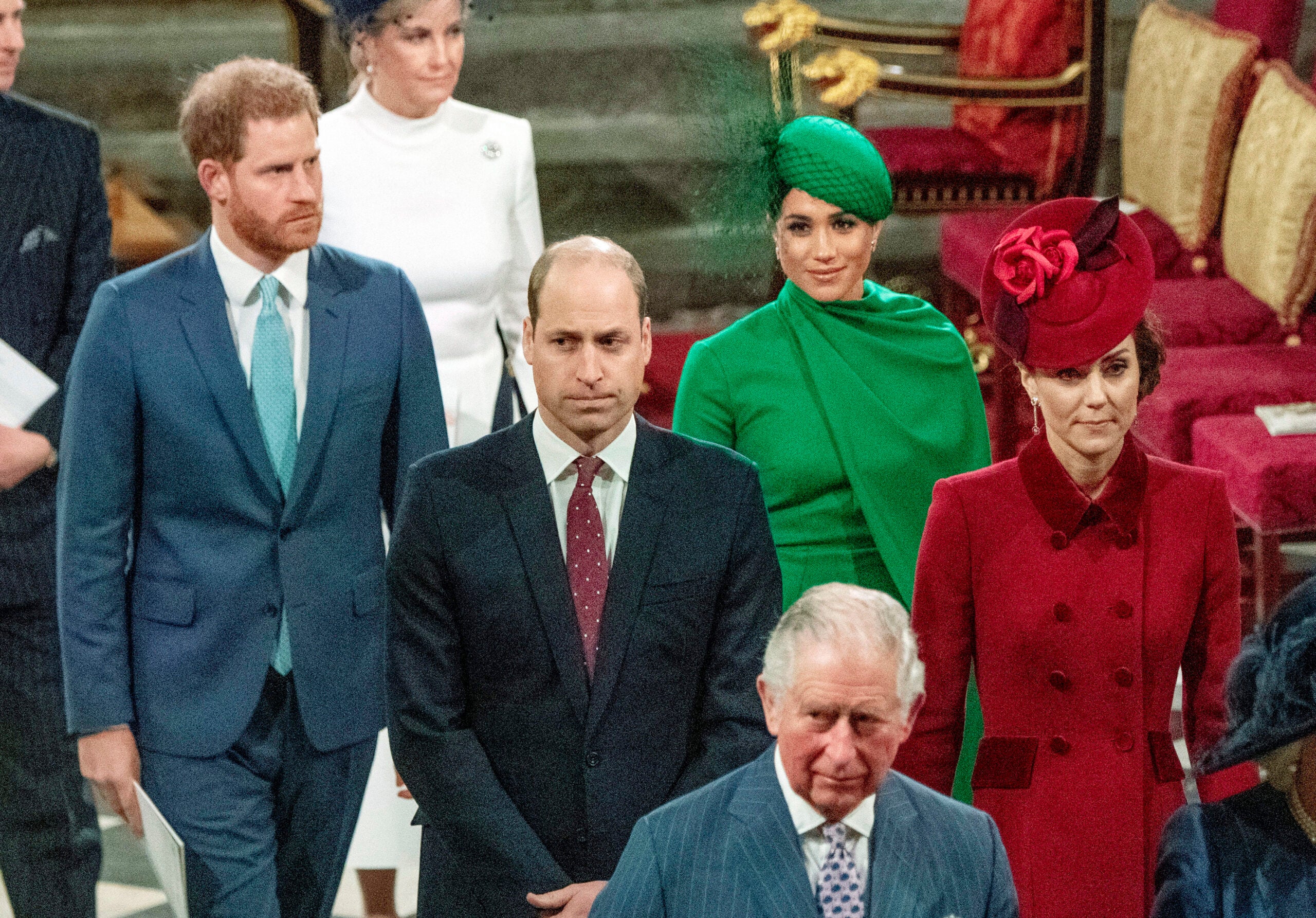 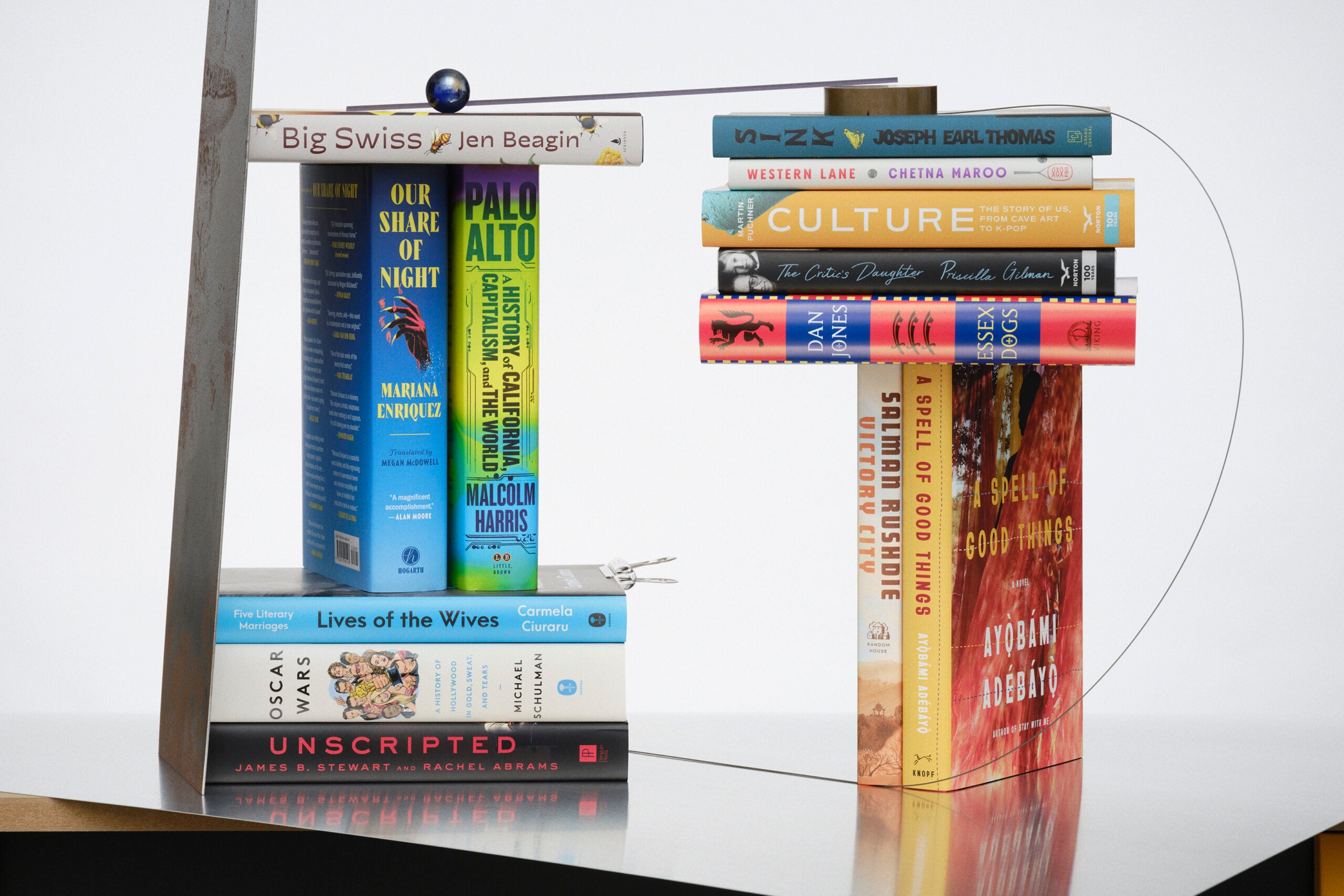 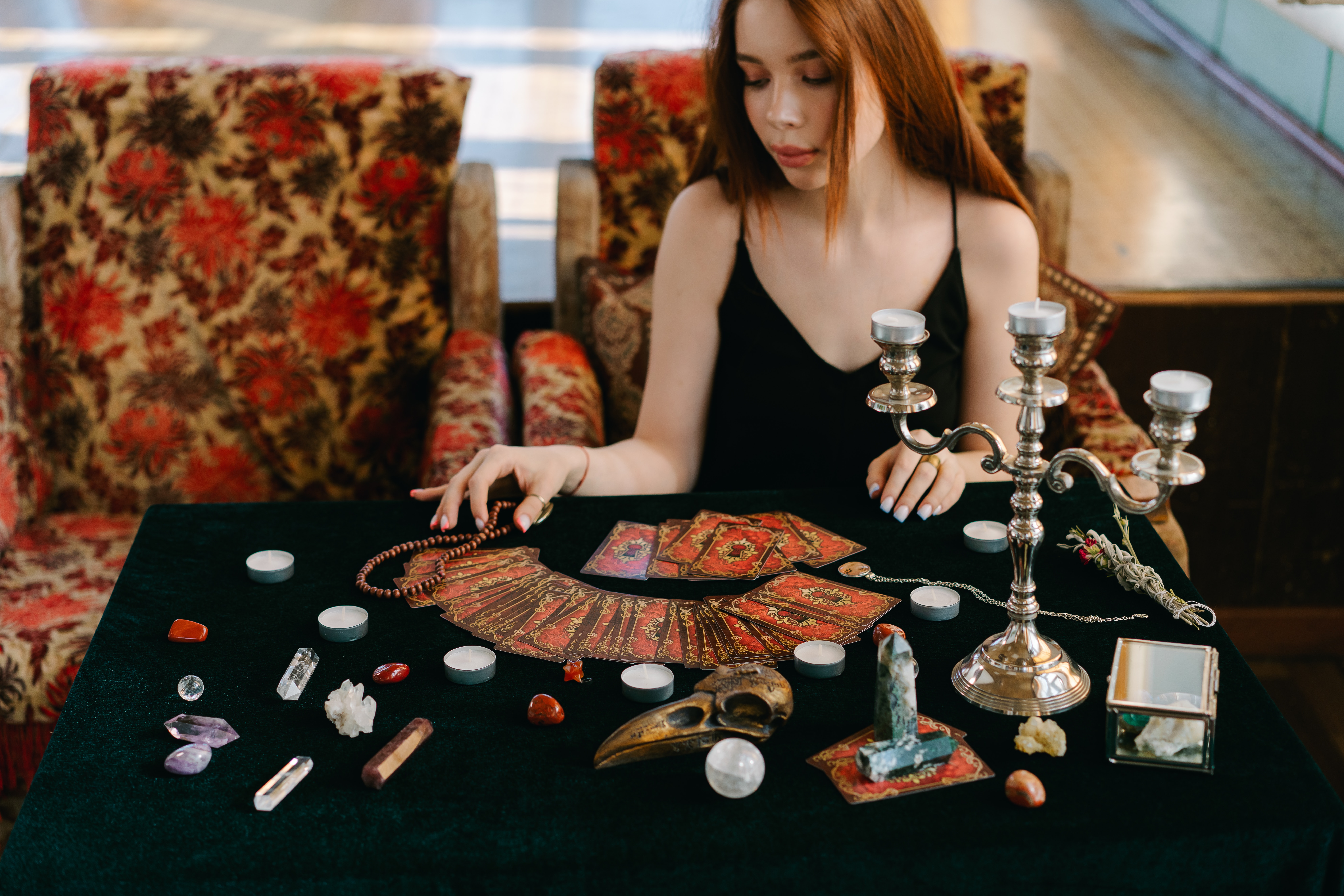