When compiling any Prévert-esque inventory, we’d be remiss to forget Champagne. It was a Benedictine monk nicknamed Dom Pérignon who, in 1688, had the idea of ​​applying the methods used to make sparkling wines in the southern French town of Limoux to the production of wines in the Champagne region.

It must be said that France and its citizens have also earned a reputation for their less attractive inventions, such as the VAT (value-added tax), dreamed up in 1954 by Maurice Lauré, a young financial inspector. , and the parking meter, designed. in Besançon in 1972. Then there is the very famous guillotine, inaugurated during the French Revolution on April 25, 1792. Brought to the National Assembly by Doctor Joseph-Ignace Guillotin, who hoped to alleviate the suffering of those sentenced to death , it was actually invented by another doctor, Antoine Louis. This head cutting machine was exported to many neighboring countries such as Germany and Switzerland, and was used for the last time in France in 1977. 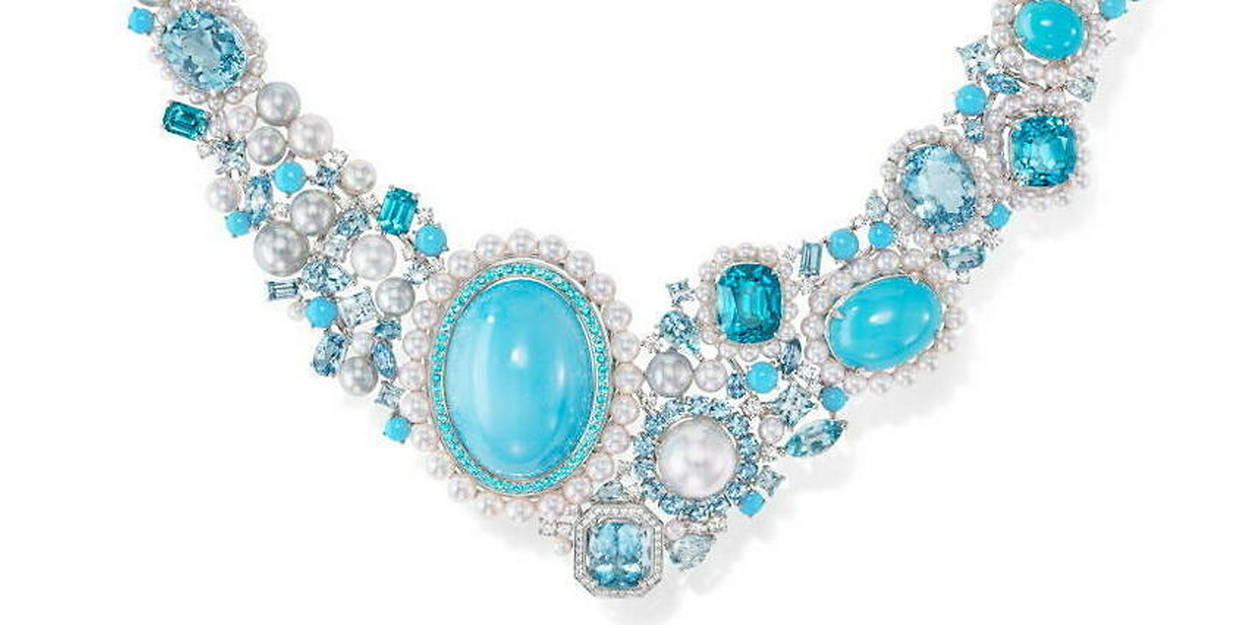 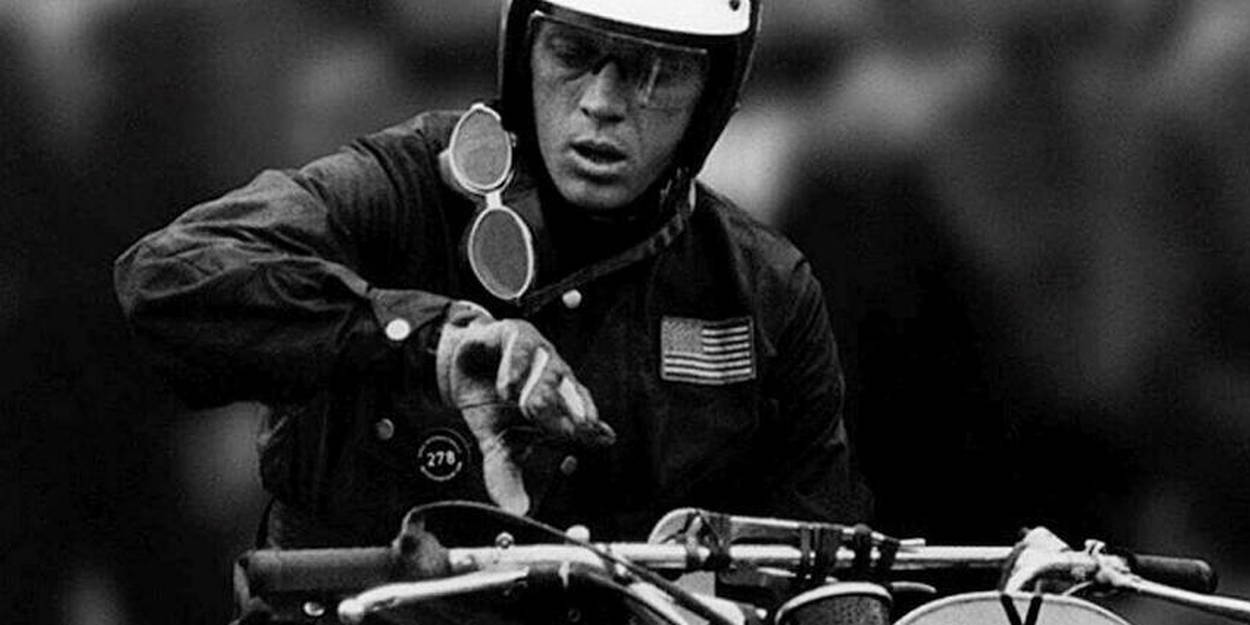