Motorcyclists on ATVs and motorcycles will travel in groups to dangerously disrupt traffic on South Florida roads this weekend due to the “Wheels Up, Guns Down” protests, which celebrate Martin Luther King Day.

Motorists using highways primarily in Miami-Dade and Broward counties should exercise extreme caution. The police forces of these two counties prepare every year to counteract this event during which groups of up to more than 100 motorcyclists perform somersaults and make their way between cars, completely ignoring traffic rules. Better be wise and careful!

Martin Luther King Day is celebrated annually on the third Monday in January. 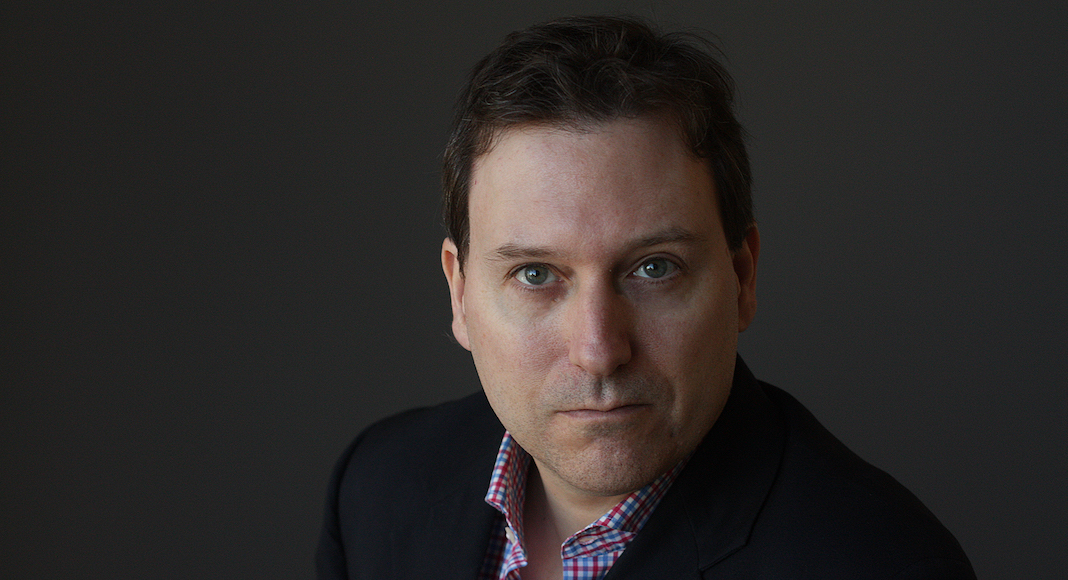 John Carreyrou, the journalist who brought down Elizabeth Holmes – Frenchly Morning US 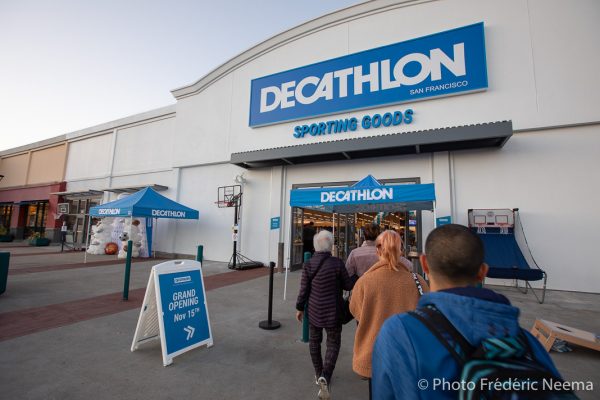 Decathlon closes its stores in the United States – Frenchly Morning US 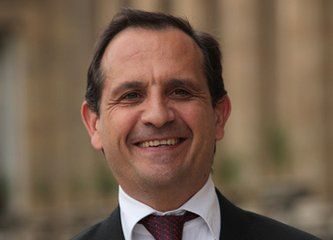 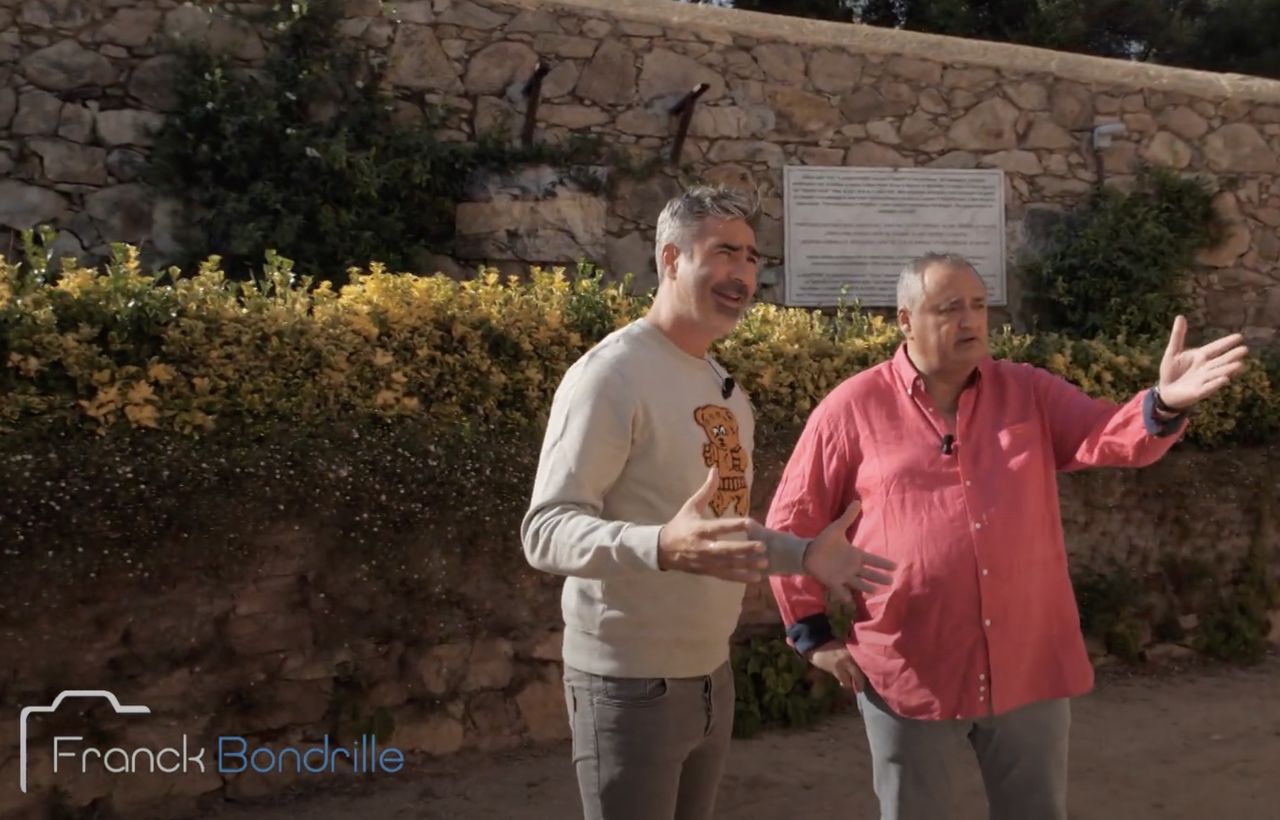